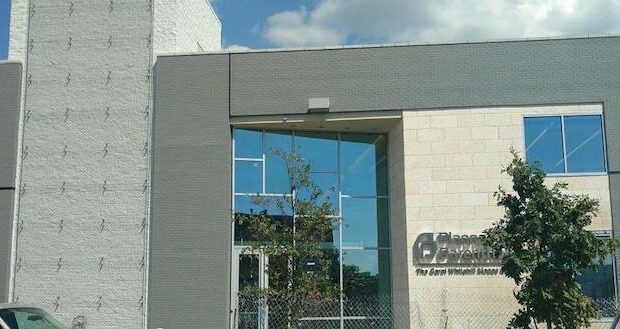 Planned Parenthood set up shop next to a public charter school.

A District of Columbia appeals court last week ordered a lawsuit against three pro-life counselors to be dismissed.

The case involved a group of pro-lifers who protested on a sidewalk in front of Two Rivers Public Charter School, which is next to a huge Planned Parenthood facility that was being built in Washington D.C. The pro-lifers held signs of aborted babies and spoke to students and parents entering the school. They also handed out leaflets, according to the court.

“I’m here just to pray for the people that will be going in, for them, so they might be able to change their minds and turn around and choose life for their child,” Father Charles Hurkes, a local priest, told The Daily Caller at the time. “Also to pray for the workers. One of the great things in the last two or three years, have been the number of those involved in the abortion business who have left.”

The school sued the protesters, claiming the pro-lifers “prevented administrators and teachers from being able to plan for the school day, forced them to make ‘extraordinary efforts to protect students, inhibited the ‘core educational goals of the school’ and threatened the charter school’s funding, which depends on enrollment.” The school’s lawsuit alleged intentional infliction of emotional distress, private nuisance and conspiracy to create a private nuisance.

Liberty Counsel, which represented one of the pro-life protesters, applauded the court’s decision.

“This victory for free speech has taken several years to accomplish, but its importance will affect generations,” Founder and Chairman Mat Staver said. “A victory for free speech is a victory for everyone. And a victory to bring awareness about an abortion facility situated near a public school is clearly in the public interest. It was a costly decision for Two Rivers Public Charter School to avoid the First Amendment. Free speech cannot be brushed aside by intimidation or litigation tactics.”