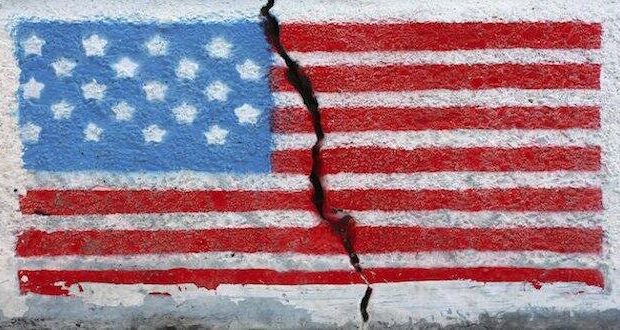 There’s a plethora of new books portraying American white Evangelicals as just about the worst people in the world, and Evangelicalism as just about the most evil, repressive and retrograde force in the world. Articles touting this perspective in major publications are routine and nearly weekly. They typically are not very creative and they all repeat similar talking points.

A New Republic book review by Matthew Avery Sutton is typical of this genre. He’s reviewing several of these new anti-Evangelical books, and he fully subscribes to their conventional and predictable dark analysis. He commends these books about Evangelicals for bringing “their deep-seated racism and sexism to the surface.” After all, Evangelicals are motivated by “fear, anger, and anxiety.” They are governed by “patriarchy,” “xenophobia,” and “Christian nationalism.” Of course, they want to “undermine 50 years of progress on civil rights.”

Sutton, who in 2017 described Evangelicalism as an “American Apocalypse,” approvingly quotes one author asserting that Evangelical Christian nationalism “includes assumptions of nativism, white supremacy, patriarchy, and heteronormativity, along with divine sanction for authoritarian control and militarism. It is as ethnic and political as it is religious.” They want to “create boundaries of group membership around race and the right of white Americans to segregate themselves from minorities.”

Grudgingly, Sutton quotes one author admitting that more church going Evangelicals are less racist and hostile to immigrants and Muslims. But these church goers are fully aligned with the less devout on ‘gender, sexuality, and the family,” i.e. “patriarchy.” Sutton disputes one book’s attempt to distinguish true Evangelicalism from Christian nationalism. He insists of Evangelicals:

God, they believe, has destined them to make the United States in their image. Trump’s success demonstrates that their power is still ascending. We can only hope that as the goals and tactics of Christian nationalism are exposed, the rest of us—secular and Christian, agnostic and ‘none’ – will mobilize to bury it for good. If we don’t, then surely a different kind of apocalypse will soon be upon us.

“Bury it for good” sounds pretty serious. Sutton echoes Khrushchev’s infamous threat. And he’s as apocalyptic and draconian as are supposedly the Evangelicals he caricatures and condemns. But his rhetoric and stereotyping are unexceptional. Critics of Evangelicals usually seem to think their analysis is profound and courageous. Actually, it’s repetitive and essentially unreflective groupthink by mostly secular elites who can’t otherwise fathom opposition to their own cultural and policy preferences. 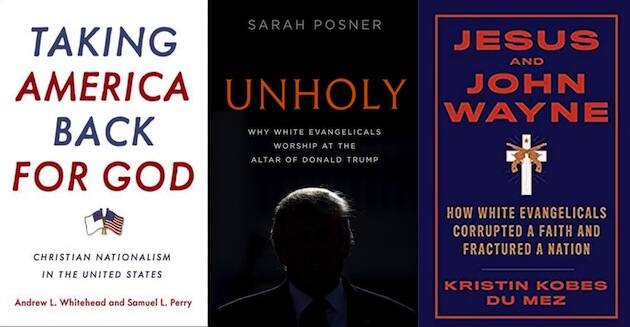 New books claiming Evangelicals are evil, are filling shelves just ahead of the 2020 election.

Disagreement about policy and cultural preferences is central to a vibrant and healthy democracy. Insisting that political opponents are essentially satanic and must be buried does not bode well for constructive debate and social harmony. White Evangelicals have been voting Republican by large margins for about 40 years. Mormons were already doing so decades before. Jews by similar margins have voted Democrat for much of a century. So too have black Christians. Catholics used to vote overwhelmingly Democrat. So-called religious “nones” are likewise strongly Democrat. There’s nothing new about political voting blocs oriented around spirituality and culture.

Demonizing opposing voting blocs by religious terms is not new in America. But it had mostly been set aside since the 1960 election of the first Catholic president, prior to which northern Democrats were often caricatured as the tools of immigrant Catholics and Jews who were mainly urban. They were also ostensibly easily manipulated by corrupt big city machines. And they were deemed by some suspicious Protestant elites as something less than fully American. 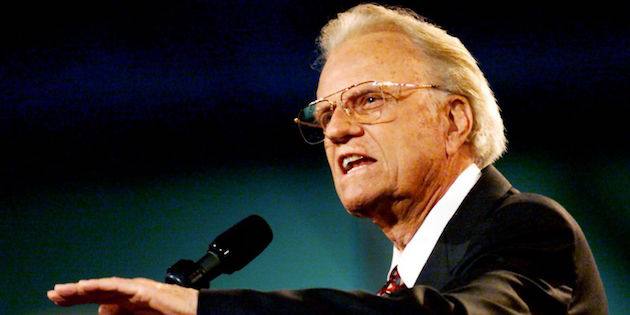 Billy Graham, perhaps the nation’s most famous, and beloved, Evangelical.

Today some secular elites, as the post-Christian heirs to the old Protestant establishment, see Evangelicals somewhat similarly. Evangelicals, by denying the reigning elite consensus on key supposedly settled cultural issues, are outside the pale of acceptable democratic discourse. In the language of another age, they are “un-American,” and must be buried.

But mainstream outlets, at this current moment in American life, seem to allow unalloyed demonization only of American Evangelicals. Similar contempt and stereotyping of other religious groups would rightly be derided as bigotry. Instead of striving to interpret Evangelical concerns and arguments, Evangelicals are instead simply dismissed corporately as racists, sexists and xenophobes. Seventy years ago, in a similar vein, they would’ve been dismissed as communists or pinkos or fellow travelers, allegations to which there could be no effective response.

Dismissing and stereotyping tens of millions of people is both unfair and politically shortsighted. Instead of writing one more book or one more column lamenting how retrograde Evangelicalism supposedly is, thoughtful critics could actually examine who Evangelicals are, in all their human complexity. These critics may not be converted, but they might at least be sociologically intrigued and perhaps even empathetic with their fellow Americans and fellow humans.

–Mark Tooley | The Institute on Religion and Democracy  Used with permission.

Previous: Hospitality redefined: couple invites young women to be part of their family
Next: As its cathedrals burn, is France being de-Christianized?