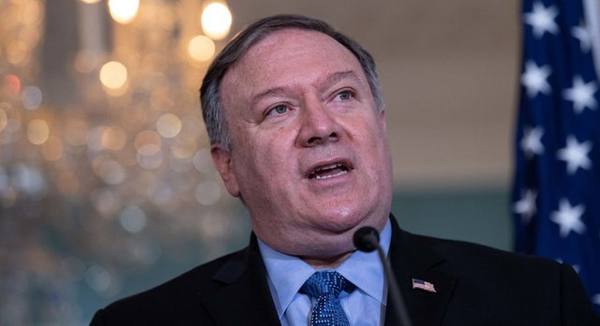 Mike Pompeo, former U.S. secretary of state and Kansas congressman, is warning that the Chinese Communist Party is buying American farmland, with much of it near military bases, according to Fox News.

Pompeo tweeted this week, “CCP-controlled entities are now buying up American farmland, much of which is near U.S. military bases. Yet our diplomats in China can’t even go to the grocery store without someone following them. We have to take this seriously. Let me be clear. China, under the rule of the CCP, is the greatest threat to the U.S. in our history. It touches every facet of American life: military, education, the private sector, our government and more. It will take real, unified effort in each for America to stay on top.”

Hawaii, Iowa, Minnesota, Mississippi, North Dakota and Oklahoma have barred foreign ownership of farmland, but Newhouse pointed out that Chinese investors can get around those restrictions if they purchase U.S. corporations that own agricultural land.

This spring, the Chinese food manufacturer Fufeng Group bought 300 acres of land near Grand Forks, N.D., roughly 20 minutes from the Grand Forks Air Force Base, where some of the United States’ most sensitive military drone technology is based. The U.S.-China Economic and Security Review Commission noted “the location of the land close to the base is particularly convenient for monitoring air traffic flows in and out of the base, among other security related concerns.”

Florida GOP senator Marco Rubio said, “It is dangerous foolish, and shortsighted to allow the Chinese Communist Party and its proxies to purchase land near U.S. military installations. This is something we must address.”