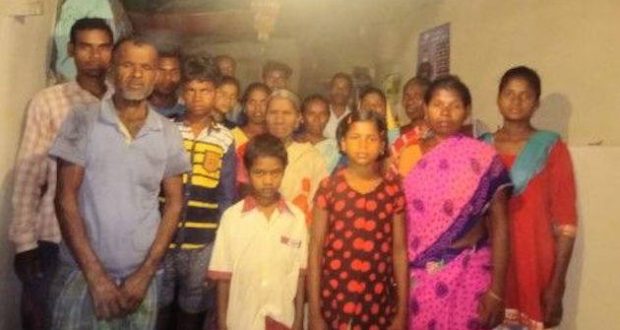 The affected moms and their families

Five Christian moms in India are celebrating Mothers Day wondering if their land will be confiscated for their refusal to convert to Hinduism. The families, belonging to the Believers Eastern Church in Bacardi in the state of Jharkhand, also face being cut off from basic services from their local municipalities and the state government.

On April 10, 2019, after an endorsement by the head of the village, approximately 30 families held a ‘gram panchayat’ (village council) meeting where a resolution was passed declaring that the Christian families are no longer allowed to draw water from the village water-pump, which is a government facility. The families were also informed that their agricultural land has been confiscated and that government food ration has been stopped. 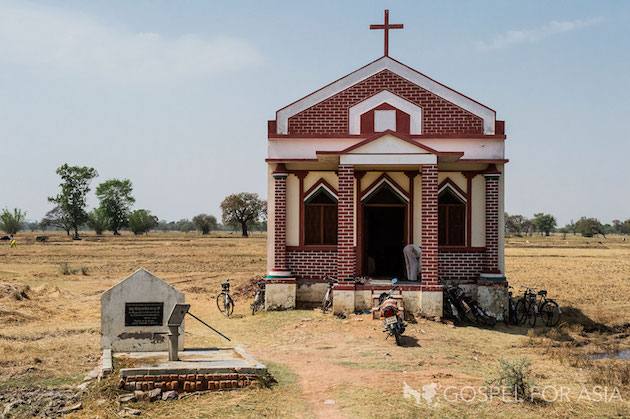 CSW said this was not the first time that the five families have come under pressure from the local villagers to convert. On November16, 2017 building materials belonging to Mr Madwari Oraon, one of the Christians affected, were totally destroyed in a case of suspected arson. Mr Oraon had purchased wood under a government scheme to build the roof of his home.

Local sources have informed CSW that the attack was a deliberate attempt to prevent him from completing the construction of his home because he is a Christian.

CSW said when an attempt was made to register a police complaint against the perpetrators, the police forced all five families to go through a Hindu conversion ritual presided over by a Hindu priest at the police station. During the ritual they were forced to drink holy water, and holy ash was applied on their foreheads.

Mr Motilal Oraon, a member of one of the families affected, told CSW: “The Christian community in the village and surrounding area are now living in terror that anything could happen to them. Our lives are in the hands of people who want to see us destroyed if we do not give in to their wishes. The local administrative offices and law enforcements agencies are not paying any attention to our plight. We are no longer sure how future is going to look like. Our children’s education and social growth [sic] are in total uncertainty.”

CSW’s Chief Executive Mervyn Thomas said: “It is highly concerning to see these religious minority families being harassed because of their faith. It is their fundamental right to experience the religion of their choice freely.

“We call on the authorities to take the necessary steps to safeguard the fundamental rights of these families and to ensure that the perpetrators of intolerance and hate are brought to justice. The authorities must also restore the Christians’ land and access to basic services.”