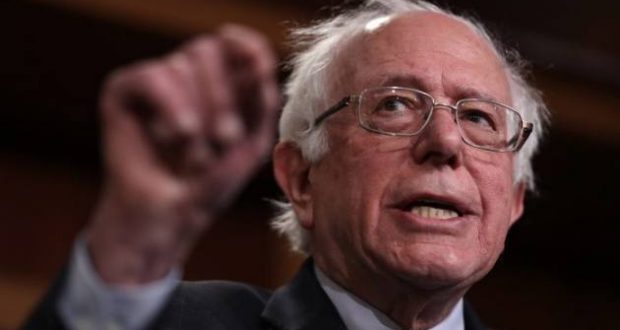 Socialist 2020 presidential candidate Sen. Bernie Sanders (I-Vt.) finds himself on the opposite side of just about every democracy in the world. Sanders is refusing to recognize Juan Guaido as Venezuela’s interim president and would not call on socialist dictator Nicolas Maduro to step down during an interview with Univision.

Sanders admitted that Maduro has been abusive to the Venezuelan people, but did not call on him to step down.

In refusing to recognize Guaido, Sanders aligned himself with a handful of current and former communist regimes–including China, North Korea, Cuba, and Russia–which are backing Maduro. Meanwhile, more than 50 free world nations have followed the lead of the United States to recognize Guaido.

“Do you consider Juan Guaido the legitimate president of Venezuela,” asked Jorge Ramos, the host of Al Punto, a Sunday talk show. 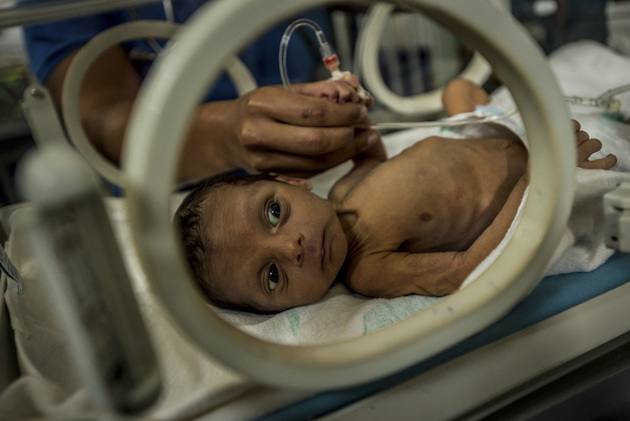 Society has crumbled in Venezuela with the failures of socialism causing widespread death.

“No,” Sanders answered. “I think what has to happen right now, I think there are serious questions about the recent election. There are many people who feel it was a fraudulent election. And I think the United States has got to work with the international community to make sure there is a free and fair election.”

Sanders is referring to the re-election of Maduro, which the United States and international observers consider a sham.

Venezuela’s elected National Assembly ousted Maduro in January declaring his presidency illegitimate. Guaido, the assembly’s leader, assumed the interim presidency. Maduro has refused to step down and continued to control the military and other branches of the government.

Maduro and his predecessor, Hugo Chavez, instituted socialist policies in Venezuela, crippling the once oil-rich nation’s economy leading to widespread poverty and famine. More than three million Venezuelans have fled the desolation, triggering a humanitarian crisis in neighboring nations.

“Is Nicolas Maduro a dictator, senator, for you? And should he go?” Ramos asked.

Without agreeing, Sanders said that Maduro “has been very abusive” but did not say the socialist dictator should step down.

“This is a decision of the Venezuelan people,” Sanders said. “So I think, Jorge, there has got to be a free and fair election.”

Sanders is a self-described socialist and has advocated for decades for socialist policies like “Medicare for all,” free college tuition, the $15 minimum wage, and the “Green New Deal.”

Sanders’s alignment with current and former communist regimes is significant considering his past with the Soviet Union. Sanders traveled there for his honeymoon. The Vermont senator praised the communist system and argued that breadlines are a “good thing.”