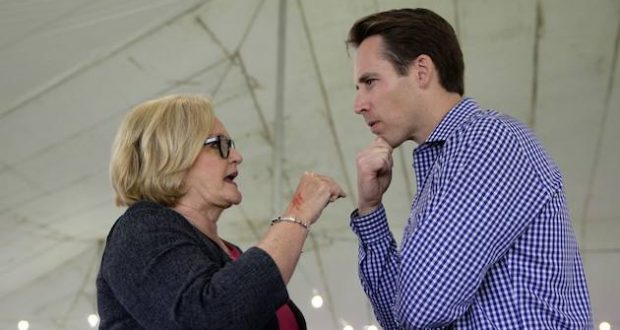 Who are the many candidates in the August 7 Primary? Here is the latest information available. 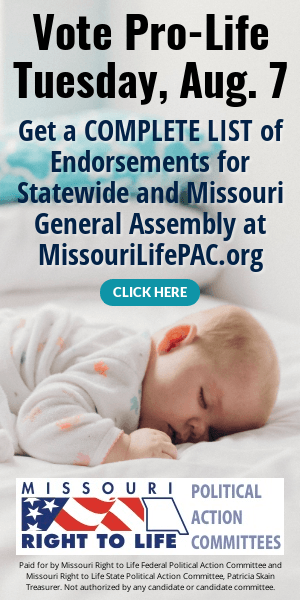 BIO: Born in Jefferson City, Missouri; Catholic; education includes completion of coursework at Welding Technologies, Nichols Center (1984); candidate for the U.S. House of Representatives in 2010 and 2014; candidate for Missouri House of Representatives, 2008; current member of the Cole County Democratic Committee; served the Navy from 1971-1975; has worked owner/operator, instructor, and buyer.

BIO: Born in Guam on January 13, 1988; currently lives in Trenton, Missouri. Prior candidate for Missouri House (2012), U.S. House of Representatives (2016) and U.S. Senate (2018). No other professional experience or memberships found.

No biographical information or website found. No photo available.

ISSUES: Senator McCaskill voted “no” on the confirmation vote for Neil M. Gorsuch to be an Associate Justice of the Supreme Court of the United States. Voted against an amendment to repeal the ACA (OBAMACARE) on July 26, 2017. Voted against the Tax Cuts and Jobs Act (HR 1) on December 20, 2017. In 2008, Senator McCaskill was an early supporter of Barack Obama who she endorsed for president over Hillary Clinton. In 2016, she endorsed Hillary Clinton for president. In 2018 alone, Claire McCaskill has raised over $17.5 million from contributors including Centene Corp. ($357,178), Washington University in St. Louis ($265,691) and the University of Missouri ($196,420).12

BIO: Josh currently holds the elected position of Attorney General for the state of Missouri. He is married and has two children; BA, History from Stanford University (2002); JD, Yale Law School (2006). He served as a Judicial Clerk in the Court of Appeal and the United States Supreme Court from 2007-2008. He has worked as an attorney from 2008 to 2011 and an associate professor of law at the University of Missouri, School of Law. Worked on the U.S. Supreme Court decision Burwell v. Hobby Lobby (2014); “Hawley was instrumental to obtaining the landmark victory that protects the religious liberty of all Americans”10

BIO: Grew up in Texas where he worked as a mechanic and helped run a vending type business to help pay for college; candidate, U.S. Senate (2016). BS, Mathematics from Texas A&M; high school math and computer science teacher; BA, Theology from Howard Payne. Worked as pastor for nearly ten years until 2008. He currently works as an assistant sales manager in Columbia, Missouri.5 See website for additional information.

BIO: From Independence, Missouri; Tea Party Organizer and previous candidate for U.S. Senate from Missouri in 2010 and 2016; has worked as a publisher, pastor, sales manager, and a small business owner; no religious or civic memberships found. See website for additional information.

BRADLEY KREMBS No information, photo or website available for this candidate.

BIO: Born in Blue Springs, Missouri; currently lives in Lee’s Summit with his wife and children; holds a bachelor’s degree and MD from the University of Missouri at Columbia. Website for this candidate goes to a site for “Jon Patterson for State Representative” with a “#2018.” The Secretary of State’s Office shows Ken Patterson with a home address in Eureka, Missouri, as a candidate for U.S. Senate from Missouri.6 The pictures of the candidate on his website and from votesmart.org appear to be for the same person. Ken Patterson is listed as candidate for U.S. Senate from Missouri and Jon Patterson is listed on the Secretary of State (Missouri) website as candidate for Missouri State Representative from District 30.7 A quick look at the candidate’s Facebook page (link found on the website) shows the candidate campaigning for state representative seat.

BIO: No information, photo or website available for this candidate.

JEROME BAUER No substantive information, photo or website could be found for this candidate.