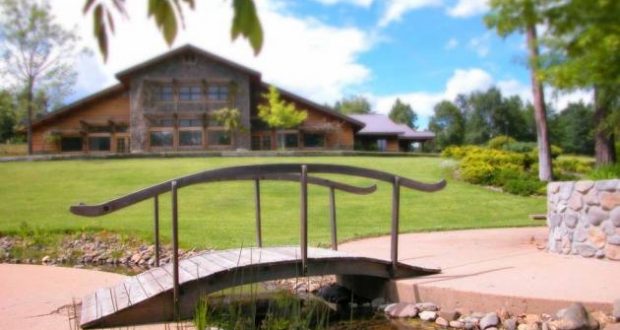 A Christian school in California is facing a huge battle with the state over sexual exploration for students among other issues.

Pacific Justice Institute (PJI) is representing River View Christian Academy in northern California. The school was raided earlier in the year, SWAT style, by the state.

According to PJI, the raid was carried out by 16 armed law enforcement from California Highway Patrol, two canine units and 17 social workers. Students and staff were horrified by the sudden and unexpected attack.

The state was misled into thinking that the school was harboring illegal drugs, amassing ammunition, and preparing for doomsday.

READ: How liberalism is destroying education

RVCA works under the ministry Teen Rescue, which has offered programs for struggling teenagers in need of full-time supervision and redirection since 1989. Students are taught to focus on their education, change destructive behavior and strive for success.

Even though results from the raid did not uncover any apocalyptic, end-times type of scenario, the state has not stopped and is fining the school daily with claims of improper licensing.

The state is now saying that, due to recent legislation, it is no longer possible for a private boarding school to operate without a considerable amount of licensing and oversight by the Department of Social Services.

With the increase in licensing, the Christian school would have to abandon their biblical values. The state requires that licensed facilities allow students to have the right to engage in spiritual and sexual exploration, which contradicts the standards set by RVCA and the morals of many parents, the Pacific Justice Institute said.

PJI attorney Kevin Snider says the school is being targeted because it’s part of a ministry for at-risk youth.

He wrote, “In 25 years of practice, I have never seen this level of aggressive, militant, and ideologically-driven conduct by a state agency against a religious institution.”

In April, a federal judge dismissed part of the case saying that it must go through the state’s administrative process. Fines continue to collect for RVCA and PJI has begun pursuing an administrative appeal.