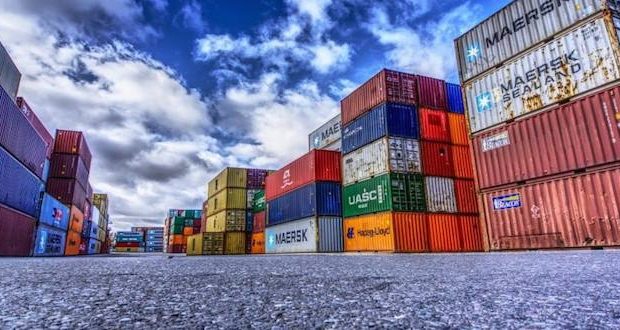 China is following through on concessions it made to demands by the Trump administration to lower tariffs on American-made goods. China will grant exemptions on tariffs imposed against 696 U.S. goods, the most substantial tariff relief to be offered so far, as Beijing seeks to fulfill commitments made in its trade deal with President Donald Trump.

The announcement on Feb. 18 comes after the Phase 1 trade deal between the two countries took effect on Feb. 14 and is the third round of tariff exemptions China has offered on U.S. goods.

China has committed to boosting its purchases of goods and services from the United States by a whopping $200 billion over two years as part of the agreement, and has already rolled back some additional tariffs on U.S. imports after the deal was signed.

The $200 billion in additional purchases by China from American companies is larger than the gross domestic product of 150 countries.

U.S. goods eligible for tariff exemptions include key agricultural and energy products such as pork, beef, soybeans, liquefied natural gas and crude oil, which were subject to extra tariffs imposed during the escalation of the bilateral trade dispute.

The coronavirus outbreak that emerged late last year in China has raised concerns about its ability to meet the purchasing targets, however. Authorities throughout the country imposed major restriction on travel and transportation to curb the spread of the virus.

Other products subject to exemption on additional tariffs imposed include denatured ethanol and wheat, corn and sorghum. Some medical devices and metals including copper ore and concentrates, copper scrap and aluminum scrap are also subject to exemption.

Pharmaceutical products such as recombinant human insulin and some antibiotics are also among U.S. products eligible for tariff exemptions.

While there was some upset to the American economy in the short run, farmers and factory owners were told by Trump to hold on while the administration secured significant concessions from the Chinese.

Now that patience is paying off, according to observers, with the U.S. in its strongest position since the end of World War II in terms of favorable trade deals with foreign nations.

Previous: Los Angeles Angels manager uses influence to help those less fortunate
Next: American life expectancy is on the rise for first time since 2014