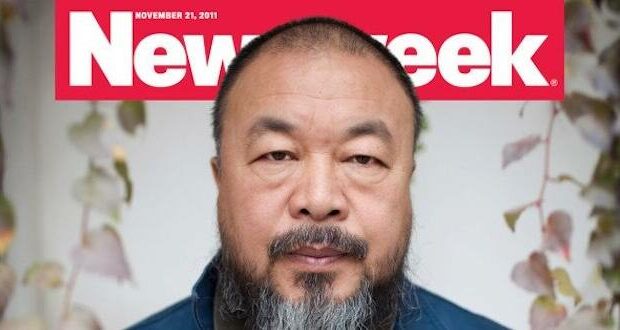 Americans are living under authoritarianism without even realizing it, a leading Chinese dissident is warning. Ai Weiwei, a famed artist and activist known around the world for standing up to Communist China, says the situation in China has become “more extreme, in terms of censorship, in terms of their tolerance to dissidents.”

Technology is playing a role.

“It’s very philosophical,” Weiwei said. “With today’s technology, we know so much more than we really understand. The information becomes jammed. But we don’t really — and really have the knowledge, because you don’t work. You don’t — you don’t have to act on anything. You just think you’re purified by certain ideas that you agree with it. That is posing dangers to society, to an extreme divided society.”

The rise of Chinese power also is a threat.

“I think, for a long time, the West’s material,” he said. “ We have much more than we needed. And we are not caring about global situation. But eventually, all the policies and the politics we play has to be examined under the global situation, such as China become a very powerful state. And how the West should deal with it.”

Weiwei questioned the willingness of the West to defend itself from communist China. “In China, we have a wisdom — to deal with anything, you have to be strong yourself,” he said. “I don’t think West is strong themself enough to deal with China.”