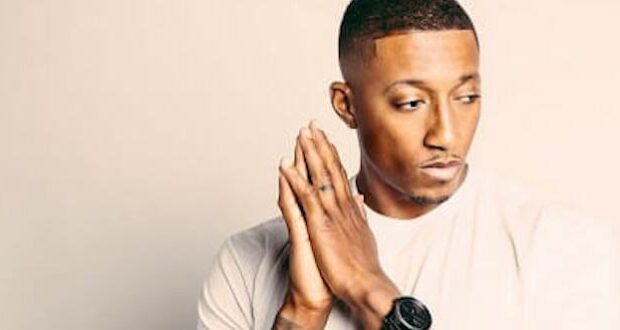 Christian hip-hop is a ‘bridge’ between the church and the world, Lecrae says

The music by Christian hip-hop artist Lecrae and his label Reach Records may not yet be in your church hymnal, but that doesn’t mean you haven’t heard it — especially if you have youngsters in the house.

Reach Records’ music was featured in the 2021 Netflix hit family movie Blue Miracle, and then in the 2022 science fiction series Raising Dion (Season 2). It also was included in the NBA-centric video game 2K20, which is one of the most popular titles for PlayStation and Xbox platforms.

Lecrae Devaughn Moore, who has seven Grammy nominations and two wins to his name, has been the driving force behind Reach’s success, guiding the label he co-founded to mainstream success while ensuring it stays true to its Christian mission.

READ: Why has Netflix lost a record number of subscribers?

Reach’s music is for hip-hop fans who want their music filled with hope and inspiration — who long for it to be free from the coarse content found in so much mainstream hip-hop.

Reach’s content, Lecrae told me, is a “bridge” between the church and the culture.

With eight artists, Reach’s release schedule stays busy. In the past year alone, the label has put out new music by Andy Mineo (Never Land II), Hulvey (Coma and Christopher) and 1K Phew (No Church in a While).

Some songs will have unambiguous faith content. Others won’t. But all of them will “paint a better picture of who God is,” Lecrae said.

Lecrae, 42, says he spent the first part of his career focused on his own success. Now, though, he wants to focus more on raising up the next generation of Christian hip-hop.

“I want to encourage these young Christian hip-hop artists to be okay with digging deeper [in Scripture],” he said.

For Christian hip-hop to continue growing, Lecrae said, it needs to be embraced more by the Christian community.

“If we double down and continue to support each other then it’ll grow,” Lecrae said. “… The Christian music industry got behind Christian hip-hop for a season and it propelled it. We have to lock that down and support ourselves first — support one another as a Christian community before the outside world can acknowledge what we have to offer.”

–Michael Foust | Metro Voice | Michael has covered the intersection of faith and entertainment for more than 15 years.

Previous: Moldova: Why Russia has its sights on this poor European nation
Next: Former church buildings finding new life as breweries