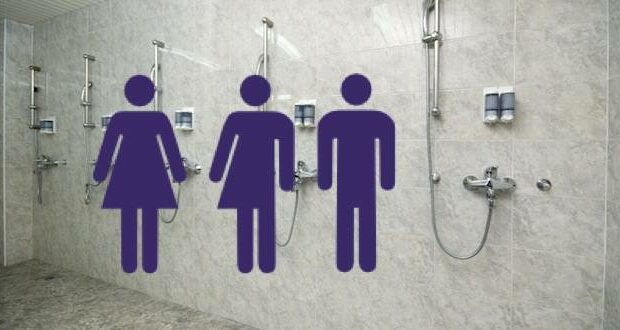 Christian Schools International and three female athletes are trying to intervene in a lawsuit challenging President Biden’s reinterpretation of sex discrimination. The new policy will allow biological males to compete against girls in school sports and allow access to their bathrooms and locker rooms.

Alliance Defending Freedom filed a motion Monday asking a federal district court to allow the organization and athletes to intervene in State of Tennessee v. United States Department of Education.

The challenge, led by the state of Tennessee, is contending guidance issued by the U.S. Department of Education and the U.S. Equal Employment Opportunity Commission that re-interprets Title IX of the Civil Rights Act. “Discrimination on the basis of sex” will now also bar discrimination based on “gender identity” and sexual orientation, subsequently requiring schools subject to Title IX to allow males who identify as female to participate on female athletic teams and use female-designated showers and locker rooms, the alliance explained in a news release.

The reinterpretation of sex discrimination sparked pediatricians and other healthcare workers in August to join a lawsuit taking on the Biden administration, arguing that the “gender identity” expansion tied to health care would require medical professionals to provide gender-related services and surgeries despite objections, medical or otherwise.

Notably, objections even concerning the treatment of children would be considered discrimination pursuant to the reinterpretation. The suit, American College of Pediatricians v. Becerra, was filed with the U.S. District Court for the Eastern District of Tennessee at Chattanooga. The alliance is providing representation on behalf of more than 3,000 physicians and healthcare professionals.

“The American College of Pediatricians, the Catholic Medical Association and an OB-GYN doctor who specializes in caring for adolescents filed suit in federal court to challenge a Biden administration mandate requiring doctors to perform gender transition procedures on any patient, including a child, if the procedure violates a doctor’s medical judgment or religious beliefs,” according to the alliance.