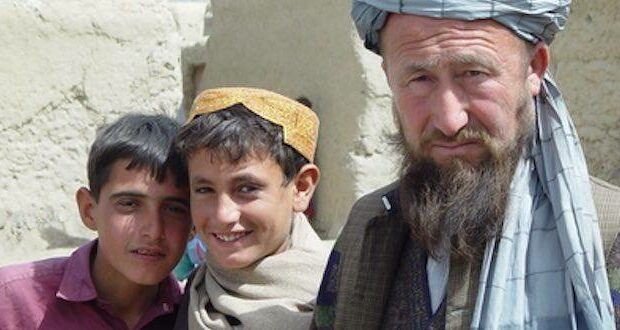 Most Christian converts from Islam have been among the Hazara people who recently fled their villages in the face of advancing Taliban forces. Photo: Persecution.org

Christians in Afghanistan are being targeted for death as the nation devolves into chaos following the U.S. pullout.

The news comes as Finland joins other nations halting deportations of Afghani citizens who earlier had fled the country.

The most vulnerable community for persecution at the hands of the Taliban is the country’s small Christian population. In 2017, then President Trump gave priority to Christians fleeing persecution in Syria, Afghanistan, and other middle eastern countries. That policy was ended soon after the Biden administration came to power, sealing the fate of thousands.

During a recent hearing held by the U.S. Commission on International Religious Freedom (USCIRF), Michael Kugelman, Deputy Director for the Asia Program at the Wilson Center, said, “The withdrawal will make these vulnerable communities even more vulnerable. It’s as simple as that.” 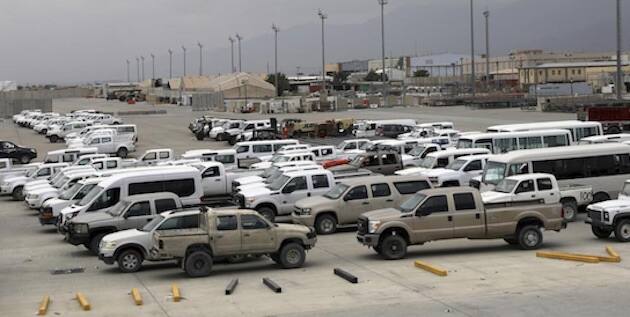 Just some of the thousands of vehicles abandoned at the Bagram air base after the US military fled in the middle of the night.

“They are all under fairly serious attack by extremist groups especially by ISIS K and the Taliban,” USCIRF Commissioner Fred Davie said.

With U.S. troops leaving the region, religious freedom advocates are attempting to inject protections for religious minorities in negotiations between the Taliban and the Afghan government. So far, these attempts have failed.

Extremist groups like the Taliban and ISIS have taken advantage of the Biden administration’s withdrawal,  expanding their control over much of Afghanistan.

Afghanistan’s Christian community is almost exclusively comprised of converts from Islam. This status as converts makes them direct targets for persecution by extremist groups openly operating in Afghanistan.

According to Open Doors, “It is impossible to live openly as a Christian in Afghanistan. Leaving Islam is considered shameful, and Christian converts can face dire consequences if their new faith is discovered. Either they must flee the country, or they will be killed.”

For Finland, sending anyone back to Afghanistan now is likely a death sentence.

“For the time being, we do not make decisions that lead to a deportation to Afghanistan,” Purontie said, citing the immigration service’s view that the situation in Afghanistan is unclear and unstable.

“We cannot say what the situation for a person returning to a certain area would be.”

After the United States withdrew troops from the country, ground offensives by Taliban terrorists have given the group control of more territory in Afghanistan than at any time since the 20-year conflict began.