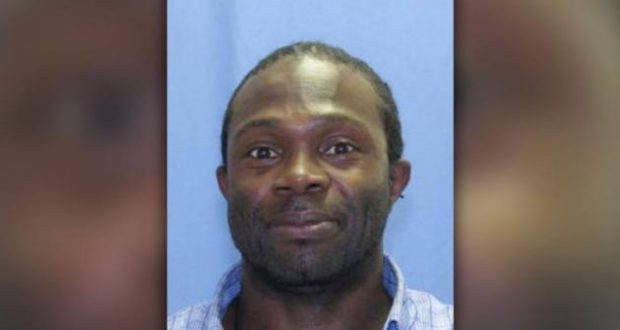 Andrew McClinton, convicted of arson and vandalism. Pro-Trump grafitti had been scrawled on the building before the fire.

Church member convicted of fire that was blamed on Trump voters

The media billed it as a hate crime perpetrated by yet another pro-Trump voter. A historic Mississippi African-American church is engulfed in flames with the words “Vote Trump” scrawled on the building.

But the media and Democrat state lawmakers, who pointed the finger at Trump voters, were left embarrassed when a black member of the church admitted to the arson.

Andrew McClinton, of Leland, MS was sentenced last week to 10 years in prison.

Both the fire and the vandalism at the Hopewell Missionary Baptist Church in Greenville occurred one week before the 2016 presidential election. It caused some local residents to fear the fire could have been a hate crime. The building was a total loss and made national headlines.

Leland pleaded guilty to setting the fire but on the advice of civil rights activists, refused to admit he painted the words at the same time. Circuit Judge Margaret Carey-McCray sentenced him to 10 years in prison for arson, along with a 10-year suspended sentence with some of the suspended sentence under state supervision. 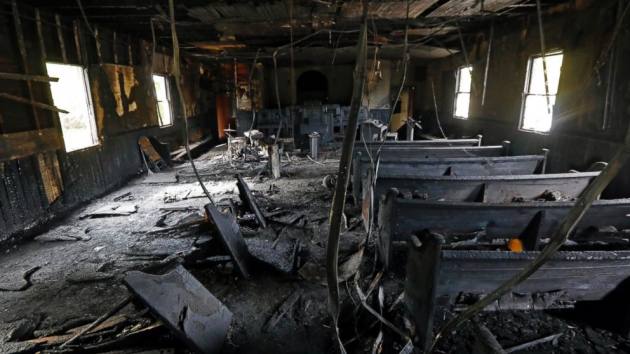 The church was a total loss.

Washington County District Attorney Dewayne Richardson told The Associated Press that McClinton was involved in “illicit” activities at the church and set the fire to prevent fellow congregants from meeting the next day to discuss the activities.

“He was trying to hide that information from being disclosed,” Richardson said.

Greenville is located about 120 miles northwest of Jackson, MS. About 78% of the city’s 32,100 residents are African American.

Founded in 1905 in the heart of an African American neighborhood, the Hopewell Missionary Baptist Church has a congregation of about 200 members.  A new church building has been constructed in its place using some of the old church’s walls.

News personalities on CNN and MSNBC plus newspapers and Hollywood actors used the arson to create an image of Trump voters as hate-filled and racist.

Few if, any, have reported the outcome of the investigation or the conviction which dispelled that image.

Previous: Simplify your morning routine to get more out of your day
Next: Kansas City could get USDA research facility