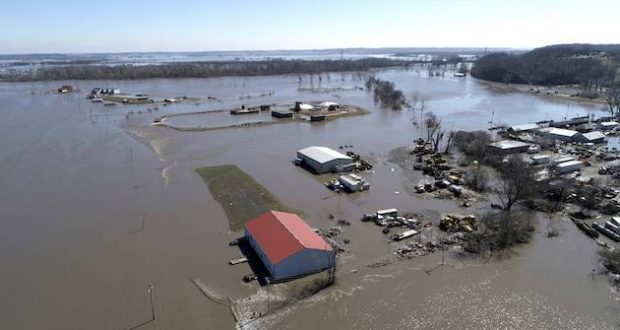 Craig, Mo. is one Missouri town that was evacuated this spring.

Congress to debate flood disaster relief for Missouri, other states

“The biggest thing that’s going to affect us is obviously getting the dollars in there to fix the levy breaches so that we can close those up,” says Graves. 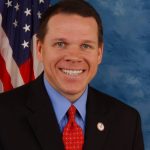 The measure includes $1.5 billion for construction projects intended to reduce flood risks, $1 billion for Community Development Block Grant funding for rebuilding efforts, and $500 million to assist farmers and ranchers whose land was damaged.

“After the disaster declaration, we are obviously going through the process of trying to get a disaster package put together, which is stalled in the Senate. We are working on it in the House now. Hopefully we are going to be able to come to a compromise,” says Graves.

Democrats and Republicans have been butting heads about the bill because Democrats want more money to help Puerto Rico rebuild from 2017 hurricanes. Republicans say Puerto Rico has been given billions in aid and that the flooding in the Midwest has been just as damaging.