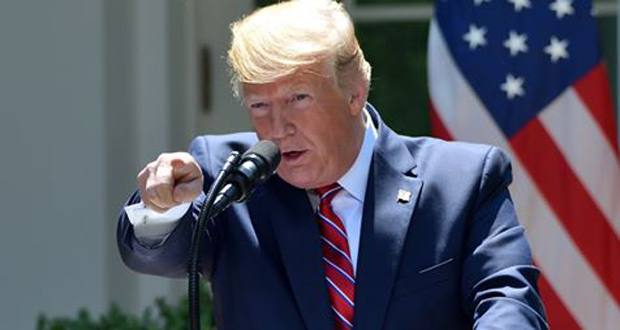 This week, it was announced that America had created 266,000 jobs in November under President Trump’s leadership, and unemployment reached 3.5 percent. Americans are clearly satisfied with the way the economy is going.

In spite of overt animosity by the media toward President Trump (reported at 96% negative recently), the president still draws support from a significant portion of the American people, in greater numbers than former President Barack Obama did at the same point in his presidency.

President Barack Obama’s approval rating at the same point in his term was 46%.

Noticeably missing amid all the negative media coverage are reports on the booming economy — which all the media analysts and experts had predicted couldn’t be revived after Obama’s eight years of economic stagnation, though they framed it as the “new normal.”

Previous: 5 questions to ask when planning for long-term care
Next: Are evangelicals who support Trump fools?