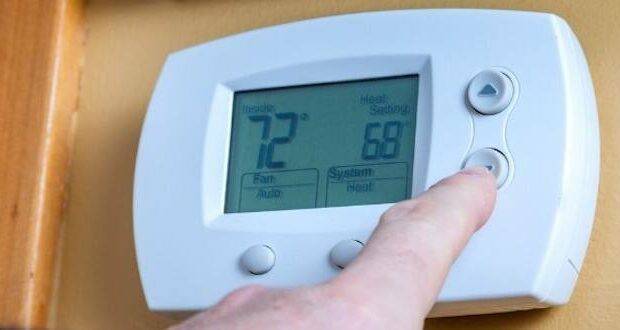 Despite ‘temporary’ inflation, home heating bills to soar this winter

The temporary inflation mentioned by the Biden administration shows no sign of letting up. Americans should expect to pay higher prices to heat their homes this winter, Energy Secretary Jennifer Granholm admitted last weekend.

“Yeah, this is going to happen,” she said on CNN. “It will be more expensive this year than last year.”

Granholm, a former Democrat Michigan governor appointed by Biden, said the president is exploring “all of the tools that he has,” including tapping into U.S. oil reserves, to address the rising energy costs.

Granholm was roundly criticized last week for laughing at the problem during an interview on Bloomberg TV.

“We are in a slightly beneficial position, well certainly relative to Europe, because their chokehold of natural gas is very significant,” she said. “They’re going to pay five times higher. But we have the same problem in fuels that the supply chains have, which is that the oil and gas companies are not flipping the switch as quickly as the demand requires. So that’s why the president has been focused on both the immediate term and the long-term.

“Let us get off of the volatility associated with fossil fuels and associated with others who don’t have our country’s interests at heart and invest in moving to clean energy where we will not have this problem.”

Granholm touted the importance of the $1.2 trillion bipartisan infrastructure bill passed by Congress, which Biden argued will “ease inflationary pressure” and reduce supply-chain bottlenecks “now and for decades to come.”

Asked if gas could reach an average of $4 a gallon, Granholm said the Biden administration hopes not but that OPEC is “controlling the agenda.”

Last month, the Energy Information Administration released a report warning that the cost of heating oil is expected to rise approximately 43 percent compared to last year because of “higher expected fuel costs as well as more consumption of energy due to a colder winter.” Meanwhile, the agency expects propane costs to rise by 54 percent, natural gas costs to rise by 30 percent and electricity costs to rise by 6 percent.

Previous: Research finds that daylight saving time is not worth the trouble
Next: Jordan Peterson’s daughter recounts recent journey to faith in God