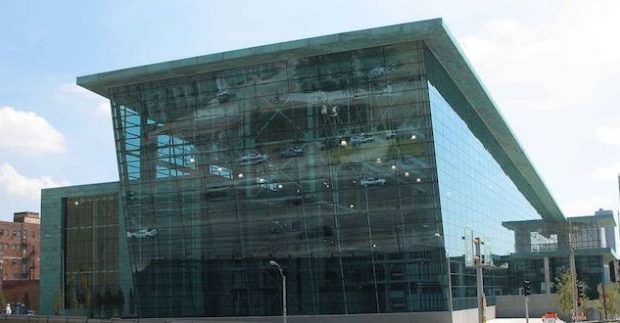 At a time when The Star is already receiving heat from a lawsuit alleging that an editorial blatantly lied about comments attributed to State Senator Jim Denning, a member of its own editorial board, Steve Kraske, may have just added fuel to the fire.

In a tweet sent out at 2:30 on Monday February 18, Kraske promoted a story in UMKC’s independent university student newspaper University News. In the tweet Kraske stated:

The tweet then referenced the student newspaper and included the link to the story.

What makes this interesting is that the story the UMKC student paper refutes was a heavily promoted investigative piece published by Kansas City Star reporters Blair Kerkhoff and Mara Rose Williams. Krask is a member of The Star’s editorial board and simultaneously teaches courses in journalism at UMKC, but is also the Board of Publishers Chair for the student newspaper and a radio personality on KCUR, UMKC’s public radio station.

While The Star’s editorial page editor Colleen Nelson confirmed that Kraske was still a member of the editorial board, KCUR reported on the Feb. 19 that Kraske had accepted the buyout from McClatchy, The Star’s parent company, and would be leaving The Star’s employ as of February 28.

The Kerkhoff/Williams piece is heavily publicized on The Star’s website and, as of this writing, is featured on The Star’s web page in an ongoing promotional spot. That article alleges that an assistant coach with the UMKC softball team made frequent unannounced visits to the women’s locker room, made an off color joke in front of the players, kissed players, and walked in when a player was taking a shower and was shooed off by the players. The article claims that the coach admitted many of the allegations contained in a complaint filed by three of the players and that the university wrote a letter of reprimand placed in the coach’s personnel file. 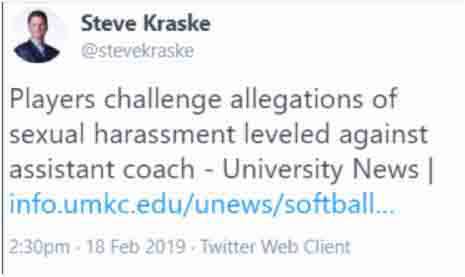 The article in the student newspaper, written by editor-in-chief Sam Danley, counters many of those claims. According to Danley’s article, current players refute the shower incident and claim that it did not happen. They also state that all of the showers have curtains on them anyway. They further indicated that it would be unlikely for anyone to be able to enter the dressing area of the locker room unannounced. Additionally, Danley noted that the coach addressed the only allegation in the complaint of him kissing a player. The coach stated that he kissed a student on the forehead when the player was leaving the university and they were saying their goodbyes.

Also addressed was the incident in which the coach was alleged to have made an off color joke referring to a player’s genital area. Danley interviewed the player involved and she indicated that a ball had painfully struck her in the groin area. According to the player she had fallen to the ground and that the coach had come over quickly out of concern and when she blurted out where the ball had hit her the coach had merely stated “that’s one way to catch the ball” in an apparent attempt to ease the tension and her embarrassment. She did not ascribe any sexual innuendo to it, but instead felt it was an indication of his concern and caring for her.

According to the student newspaper article and a letter-to-the-editor published by the student newspaper from 25 current players, the motivation for the allegations arose from the three players owing to disciplinary actions taken against them after they were suspended for taking high school recruits to an off–campus party. 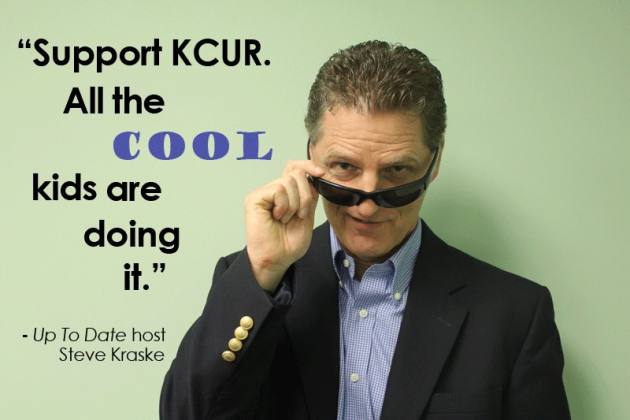 In addition, current players allege that the players involved in the complaint were also upset with the team’s losing record and their playing time and wanted the coach fired in retaliation.

The story promoted by Kraske appears to suggest that the story in The Star was sloppy and poorly researched, a suggestion Mara Rose Williams, co-author of The Star piece refutes. Williams points out that their story was supported by “a Title IX report in which the coach admits his behavior. A statement from the university, along with comments from the accusers and their parents as well as comments from the Title IX officer who did the review of the claims and an interview with two of the top FERPA lawyers in the country.” She also points out that she has published that there were students that supported the coach but that they “refused to be quoted and The Star made efforts on more than one occasion to interview the coach himself and the head coach. Both declined”

While the conflict between the two stories makes for interesting copy, Kraske’s conflict of interest between his two employers raises ethical questions regarding his tweet given that Kraske appears to be promoting the student newspaper’s take on The Star’s allegations over those contained in The Star’s original story.

That cannot be good news for a newspaper that is already embroiled in a lawsuit in which a Star editorial writer resigned after attributing quotes to State Senator Jim Denning that Denning indicated he had never made.

The lawsuit is a separate story in and of itself and The Star pulled the controversial column from their website (which Metro Voice covered), but it cannot help that now another member of the editorial board appears to be embracing a story that suggests that The Star has once again published false accusations in a story that could be seen as being more interested in promoting scintillating click-bait over thoroughly researched journalism.

And so, is Kraske placing his loyalty based on his perceived source of a more reliable long-term income, or is he embracing the UMKC version because he believes it represents the best journalistic product? Either way it underlines the old adage about not being able to serve two masters and The Star is the biggest loser.

Previous: President and Congress join to target China over religious persecution
Next: ‘Sliced bread’ to be debated by lawmakers