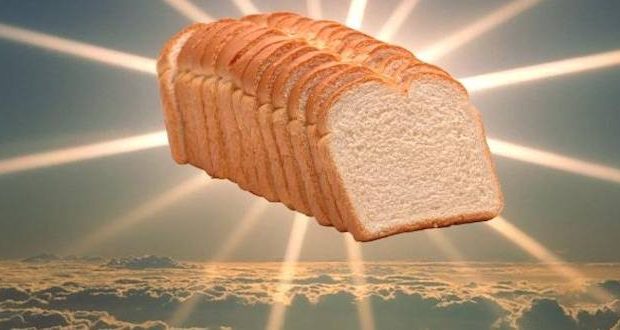 ‘Sliced bread’ to be debated by lawmakers

Some Missouri legislators hope it will be the greatest thing since sliced bread. That is, they hope to designate July 7 of each year as “Missouri Sliced Bread Day.”

State Rep. Rusty Black, R-Chillicothe, is sponsoring the bill, which encourages Missourians to commemorate the first sale of sliced bread, which happened in 1928 in Chillicothe. The bill is expected to be debated today after the House Special Committee on Tourism approved it on a bipartisan 6-0 vote.

Bill supporters say it celebrates Missouri’s history and promotes northwest Missouri’s Chillicothe, which has about 9,300 residents. 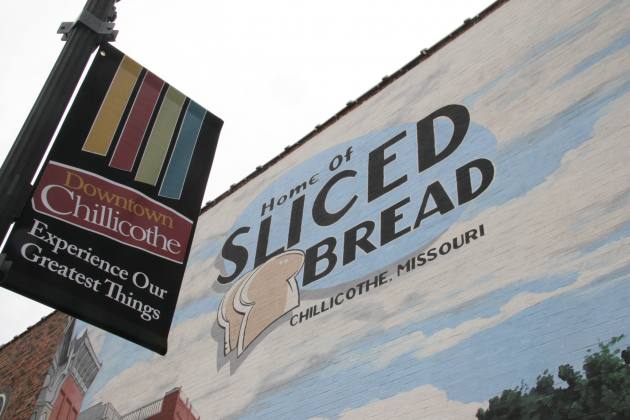 The 2018 bill had some critics, including State Rep. Brandon Ellington, D-Kansas City, who voted against it.

“We should actually be in this body (the House) vetting bills that have real impacts on Missourians, not creating a sliced bread day,” Ellington said after last year’s vote.

Chillicothe is the county seat in Livingston County, and sits at the junction of Highways 65 and 36. It is about 90 miles from Kansas City and is about 120 miles from Columbia.

Black says the first sale of sliced bread happened almost 91 years ago, in Chillicothe. He says the first automatic bread-slicing and bread-wrapping machine was first used in the town.

The city hosted a “Sliced Bread” celebration last July 7. The daylong celebration included a french toast breakfast, a 5K run, a parade, a bluegrass festival and what organizers described as the largest fireworks display in north Missouri.

The “Washington Post” profiled Representative Black’s sliced bread legislation last year, and Chillicothe and sliced bread have also been the answer to a question on the popular television show “Jeopardy” with Alex Trebek.