Home / Lifestyles / Dogs have personalities that change with age 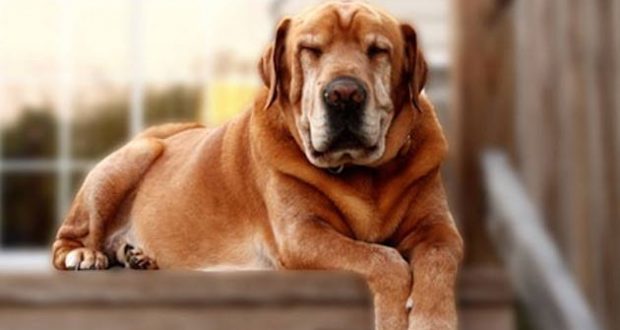 Dogs have personalities that change with age

A new study finds that dogs, just like people, have distinct personalities and it changes over time as they age.

Researchers at Michigan State University say dogs also have moods like humans, and their personality traits affect how they react to different situations. The study reveals that dog owners have immense influence over these traits, with such changes occurring as a response to an owner’s personality or mental state. For example, people who felt happiest about their relationship with their pet tended to have a dog that was more active and excitable.

“When humans go through big changes in life, their personality traits can change. We found that this also happens with dogs – and to a surprisingly large degree,” explains lead author William Chopik, professor of psychology at MSU, in a university release. “We expected the dogs’ personalities to be fairly stable because they don’t have wild lifestyle changes humans do, but they actually change a lot. We uncovered similarities to their owners, the optimal time for training and even a time in their lives that they can get more aggressive toward other animals.”

The study is one of the first — and by far the largest — of its kind. Chopik and his team surveyed the the owners of over 1,600 dogs, including 50 breeds. Pup-participants ranged from just a few weeks to 15 years and were nearly evenly split between male and female. Chopik created an extensive survey for owners to evaluate their dog’s personality traits, as well as their own characteristics, and answer questions about their dog’s behavioral history.

The researchers specifically examined behaviors that can be predicted by personality. They found that a dog’s disposition influences their attachment and bond to their owners, biting behavior, and even chronic illness. Such correlations show how a dog’s personality can actually help predict their future behavior. 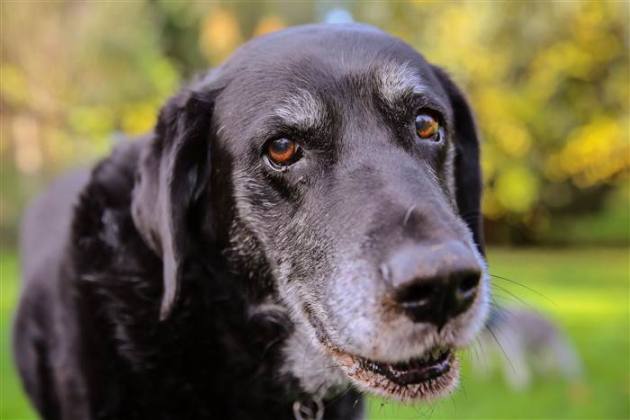 “We found correlations in three main areas: age and personality, in human-to-dog personality similarities and in the influence a dog’s personality has on the quality of its relationship with its owner,” says Chopik. “Older dogs are much harder to train; we found that the ‘sweet spot’ for teaching a dog obedience is around the age of six, when it outgrows its excitable puppy stage but before its too set in its ways.”

Results showed that dogs’ personalities changed over time based on the quality of their relationships with their owners. A dog’s age in particular had a profound effect on its personality, and while many behaviors can be corrected, those stemming from fear and aggression are more difficult to correct for pet parents. Previous research has shown how dogs can actually read their owners’ facial expressions and become more stressed when they’re in a bad mood.

Researchers may have even proved the age-old belief that “dogs resemble their owners.”  They found that extroverts were more likely to own “excitable and active” dogs, whereas people who reported having higher negative emotions were more likely to have dogs described as “more fearful, active, and less responsive to training.” And those who found themselves to be more agreeable were found to have dogs that were “less fearful and less aggressive to people and animals.”

“Say you adopt a dog from a shelter. Some traits are likely tied to biology and resistant to change, but you then put it in a new environment where it’s loved, walked and entertained often. The dog then might become a little more relaxed and sociable,” he says. “Now that we know dogs’ personalities can change, next we want to make strong connection to understand why dogs act – and change – the way they do.”

The study was published in the Journal of Research in Psychology.