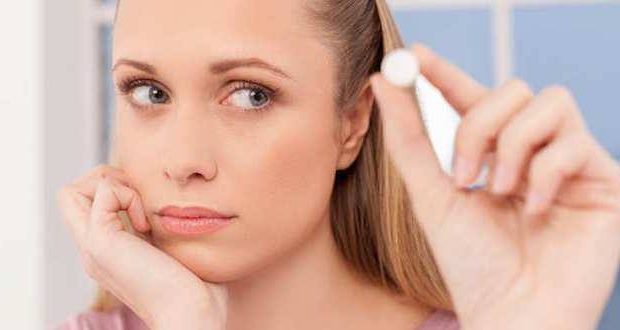 Kansans for Life’s top legislative priority this year has been passed by both the Kansas House and Senate and is now on its way to Governor Laura Kelly as of April 15, 2019. Abortion Pill Reversal Notification (APR) empowers women contemplating medication abortions with the knowledge that, should they change their minds about completing the abortion, there is timely medical help available to possibly save their babies.

A hearing was held in the House Health and Human Services committee on February 20. KFL testified in support of the legislation, and testimony was also submitted by pro-life doctors who have saved babies with APR, by a Kansas woman whose baby was saved by APR, by several other pro-family organizations, and by the 2,500 member American Association of Pro-life Obstetricians and Gynecologists.

The bill passed out of the Health committee with a minor amendment and was carried on the floor of the House by Rep. Emil Bergquist (R-Park City) on March 25. After two hours of debate, during which time 6 different bad amendments were offered and strongly rejected, HB 2274 was approved for final action. The bill passed on final action on March 26 by a bi-partisan vote of 85-39 (see the vote here) and was sent to the Senate.

With the end of the regular legislative session fast approaching, the contents of HB 2274 was put into a Health conference committee report, a procedure used to expedite passage, and came out of the conference committee as SB 67 (originally a bill about life insurance).

On Friday, April 5, the legislature adopted the conference committee report on SB 67, by a vote of 85-35 in the House (see the vote here), and a vote of 26-11 in the Senate (see the vote here). The overwhelming support of APR notification legislation by both chambers sends a strong message to the governor that Kansas women deserve to know their true options concerning medication abortions.