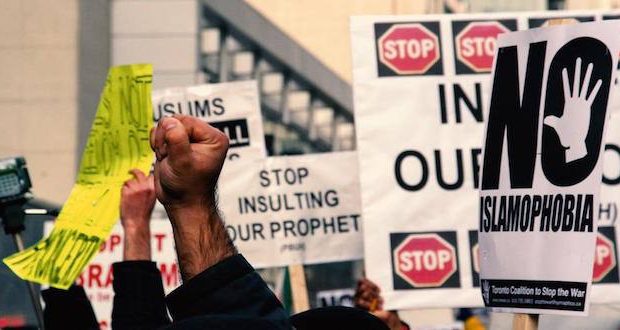 European court rules criticism of Mohammed against the law

In another example of the erosion of freedoms across Europe, the European Court of Human Rights ruled Thursday that referring to Islam’s founder in way that hurts another’s feelings is not covered by freedom of expression.

A seven-judge panel stated, “defaming” Mohammed “goes beyond the permissible limits of an objective debate” and “could stir up prejudice and put at risk religious peace.” It includes writing  or joking about, insulting, mocking or depicting Mohammed in cartoon form which causes one to laugh or mock the Islamic leader.

The decision came in the case of an Austrian national identified by the court as ‘Mrs. S’ for comments she made in two seminars in 2009.

The court said the woman’s comments were not protected by freedom of expression because “the applicant’s statements had been likely to arouse justified indignation in Muslims” and “amounted to a generalization without factual basis.”

An Austrian court convicted her of “insulting” Islam in 2011 and fined her 480 euros. She lost two subsequent appeals.

The European Court of Human Rights ruled that Austrian courts “carefully balanced her right to freedom of expression with the right of others to have their religious feelings protected, and served the legitimate aim of preserving religious peace in Austria.”