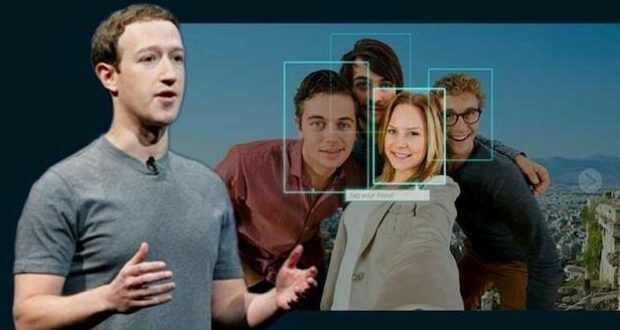 Facebook Inc. on Tuesday announced it is shutting down its controversial facial recognition system that identifies users in videos and photos. The data-mining behemoth also said it will delete “facial recognition templates” of more than 1 billion people.

The move surprised many as the practice was one of the most controversial practices employed by the company to “own” images of users.

“Regulators are still in the process of providing a clear set of rules governing its use,” Jerome Pesenti, vice president of artificial intelligence at Facebook, wrote in a blog post. “Amid this ongoing uncertainty, we believe that limiting the use of facial recognition to a narrow set of use cases is appropriate.”

Facebook, whose parent company rebranded itself to Meta Platforms Inc., added that about one-third of all Facebook users have signed up for the face recognition setting. The system was set up about a decade ago, initially designed to keep Facebook users engaged with the platform.

But over the years, the system has fueled privacy concerns, including instances where individuals were falsely identified, as well as lawsuits. Facebook in recent months has also faced unprecedented scrutiny from various lawmakers and regulators over its other practices.

In the United States, some municipalities have banned the usage of facial recognition software amid concerns of overreach and mistaken arrests. Privacy groups including the American Civil Liberties Union have raised red flags about the software for years.

Meanwhile, a class-action lawsuit filed against Facebook in 2015 led to one of the largest-ever privacy lawsuit settlements when a judge earlier this year said Facebook can pay $650 million to users who claimed the firm created and stored scans of their faces without their consent.

“This change,” Facebook’s Pesenti added in the post, “will represent one of the largest shifts in facial recognition usage in the technology’s history. More than a third of Facebook’s daily active users have opted in to our Face Recognition setting and are able to be recognized, and its removal will result in the deletion of more than a billion people’s individual facial recognition templates.”

The program will be shut down in the “coming weeks,” he added, saying the move would also impact Facebook’s Automatic Alt Text technology used to create image descriptions for people who are blind.