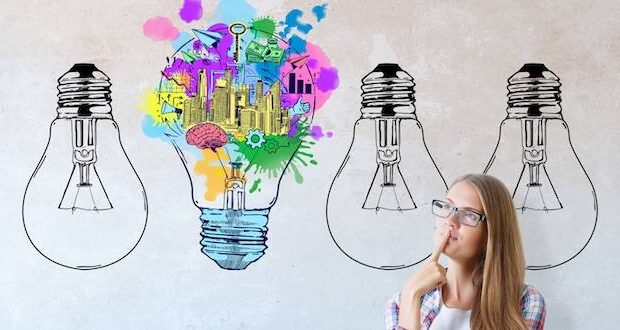 The marginalizing of Christianity may lead to an artistic renaissance over the next decade.

“I think that the next decade or two has the potential to set up as a revival of Christian art,” Matt Chastain said. “Not to say that Christian art has been bad or anything — there’s tons of great Christian art out there — [but] I don’t think it’s at the forefront in a lot of cases.”

Chastain is the screenwriter, director and star of the Christian movie “Small Group,” coming out October 6 on digital via Amazon, iTunes and GooglePlay, as well as on Blu-ray and DVD. As faith becomes increasingly defined as “counterculture,” believers will have to resort to relying more heavily on subtext, a handicap Chastain said could produce higher caliber art.

“Counterculture tends to make better art,” he said. “Why? Because we kind of have to hide our art in subtext, in stories. And people are more attracted to something when they’re digging underneath the story to find what’s really going on.

“That’s why in the ’60s, the counterculture, the sexual revolution, the drug revolution, that was very, very interesting to young people, because it was counterculture. “Because Peter, Paul, and Mary weren’t singing up front and preaching about marijuana use. No, they were hiding in a cute little song called ‘Puff the Magic Dragon.’”

“Small Group” tells the story of a documentary filmmaker, R. Scott Cooper, hired to chronicle Christianity’s dwindling influence in society. The producer behind the documentary, though, wants a hit piece in which Cooper deceptively infiltrates a church small group in Athens, Ga. The documentarian moves forward with the project, but what he finds surprises him.

“There’s definitely a reputation out there that Christian movies have for being kind of preachy,” Chastain said. “But I think it’s inaccurate to limit that just to Christian movies. Have you ever seen a movie that’s all about climate change or some other activist movie that’s outside of the Christian worldview? Those movies feel just as preachy.

“When you start off trying to persuade in a story, you’re gonna lose people. That’s why I think stories that are more of a discovery tend to make that connection [with audiences] way better.”

Previous: SD Gov. Kristi Noem: Americans are addicted to being offended, but God can heal our land
Next: Dave Says – Many benefits to budgeting