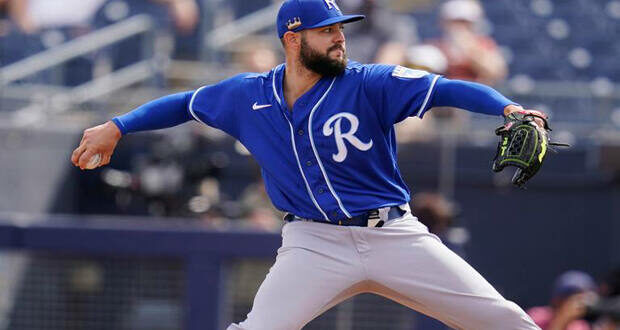 There’s one thing that I truly enjoy about the beginning of baseball season – the fact that every team is 0-0 and hopeful that they have the right ingredients to produce a winning team capable of reaching the postseason. As a Kansas City Royals fan, it’s no different for me. Looking at the roster, how the team played in Spring Training and remembering how they finished last season, there’s no reason to not get excited about the 2021 Royals. After all, hope springs eternal, right?

The Royals made some interesting moves during the off-season, acquiring outfielder Andrew Benintendi from the Boston Red Sox in a trade. They also signed pitcher Ervin Santana, outfielder Michael Taylor and first baseman Carlos Santana. They brought back pitchers Greg Holland, Wade Davis and outfielder Jarod Dyson. However, with all of those additions, two transactions stand out to me more than any other, and those are the re-signings of third baseman Hunter Dozier and catcher and fan favorite, Salvador Perez.

It appears to me that the Royals are gearing up for a run at the post season. It’s hard to get excited about spring training statistics, but the Royals were crushing it in Arizona this year. They finished with a record of 16-8, best in the Cactus League and the hope is that their momentum will carry over to the regular season. Couple that the fact that they open the season against the Texas Rangers, it’s very possible that they’ll get off to a good start this year.

If you look at the starting lineup, you’ve got to feel good about it. Whit Merrifield leading off and playing 2nd base. Benintendi batting second, Dozier third and then Santana, Jorge Soler and Perez in the 4th, 5th and 6th spots. Throw in 2018 #2 pick Kyle Isbel, then Taylor rounded out by Nicky Lopez, and you’ve got the makings of a decent offensive team.

As far as pitching, not many people realize that the Royals finished 6th in the American League in team ERA last season. With the young guns having a year under their belts and the additions they made to the staff, they look poised to improve on that this year.

The Royals may go out and lay an egg like they’ve done so many times in the past. However, one thing that we can say about them this year is that management is all in and they’re not wasting time with players that can’t cut it at the major league level. How many times in the past did we see them wait on promising prospects that never panned out. By the way, the top player in the minors, Bobby Witt Jr, will be up with the Royals within 2 months!

There is reason to be excited about baseball and the Royals this year. With the players currently on the roster and some of the players on their up from the minors, it’s going to be a fun year for baseball! 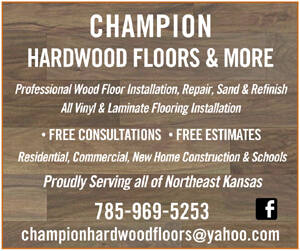 Previous: Biden administration supports Georgia boycott, but not of Beijing Olympics
Next: CNN asserts a baby’s biological sex can’t be determined at birth