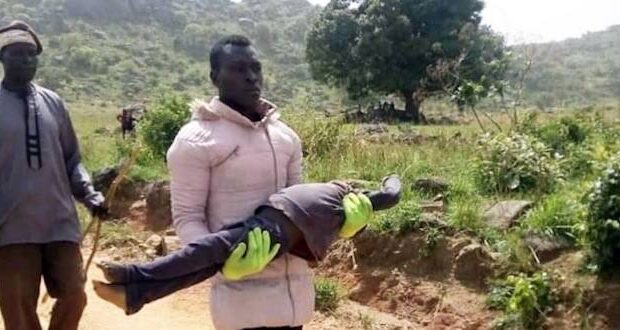 As Fulani militants murder children in Nigeria, Release International is calling on the African country to protect its Christian minority in the north.

The charity reports Fulani Islamists continue to carry out attacks against Christians in Plateau State in Nigeria, in the midst of the coronavirus lockdown. In this latest attack, extremists murdered two five-year-old children and a three-year-old toddler.

Release International, which supports persecuted Christians around the world, is again calling on Nigeria to take urgent steps to protect its vulnerable Christian communities from attack – even as they face the new threat of the coronavirus. 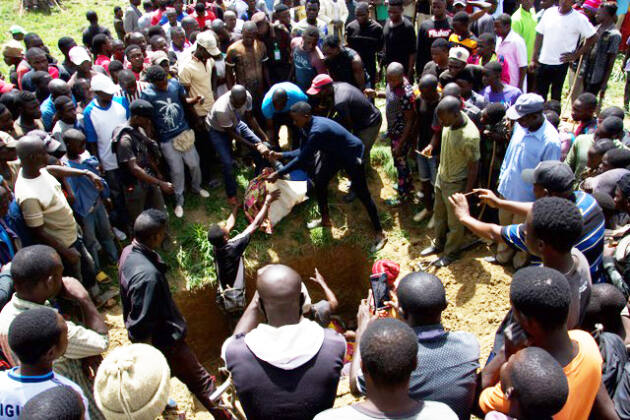 In the latest attack on April 14, armed Fulani militants shouting, ‘Allahu akbar’ [Allah is greater] surrounded a village close to the state capital, Jos. Firing their guns, they drove the villagers out and killed them as they fled – including three small children.

Partners of Release International say the armed Fulani launched their attack on Hura village at 7pm.

Is news of the persecuted church important to you? Donate to help Metro Voice bring you news of your brothers and sisters in Christ who are suffering for our faith.

Added another: ‘The attackers appeared from different directions in large numbers and set many houses ablaze.’

One heavily pregnant villager, Victoria John, fled with another pregnant woman, who was trying to escape with her five-year-old child.

‘The child was screaming,’ she said. ‘She slipped and fell and they killed her.’

The militants killed nine villagers. They included 50-year-old grandfather Sunday Biri and his five-year-old grandchild, Luka; Talatu Daniel, who was pregnant, and her three-year-old baby.

They were buried on April 15.

Tribal chief, Rev Ronku Aka, said: ‘This killing is more dangerous than the coronavirus. It is incessant. I am calling on the government to have mercy and come to our aid.’

The attackers struck less than 25 miles from the state capital, Jos. They burned down 21 houses, forcing the villagers to flee to another community 10 miles away.

Many thousands have been driven from their homes by the heavily armed Fulani, whose attacks are provoking an exodus of Christians from the north and Middle Belt of the country.

Yet despite the on-going attacks, the Nigerian government has done little to protect its Christian villagers.

‘The attackers appear to be acting with impunity,’ said another Release partner. ‘They invade communities with no fear of being challenged. The blood of the innocent is pleading for justice.’

Archbishop Benjamin Kwashi, from Jos, also a partner of Release, has called repeatedly for government protection for his people. He says: ‘In the north of Nigeria where I live there have been so many killings, together with the destruction of homes, farms, properties, churches. The stories can be heart breaking.’

In his recent biography, Neither Bomb Nor Bullet (Lion Hudson), he writes: ‘There are tens of millions of ethnic Fulani scattered across west and central Africa. There are signs that some of them are now being turned into extremists. Across the north [of Nigeria], the mainly Muslim Fulani have been taking land from predominantly Christian farmers by force and occupying their villages. 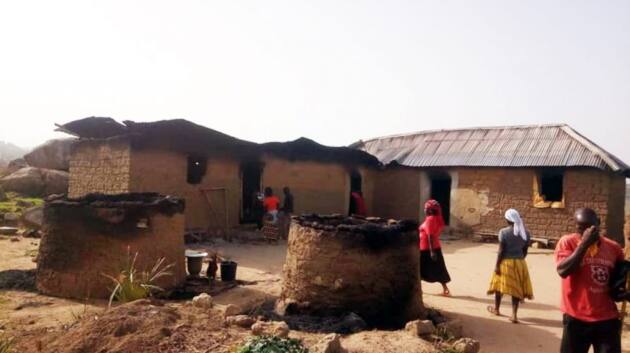 ‘They shoot in the air and create panic to drive the villagers out. When the people flee from their houses into the darkness, the Fulani lie in wait with their machetes and cut them down. Again and again. In 2015 the Global Terrorism Index (GTI) named Fulani extremists as the fourth-deadliest terror group in the world.

‘And by 2018, the GTI reported: “Deaths attributed to Fulani extremists are estimated to be six times greater than the number committed by Boko Haram.”’

He adds: ‘Federal and state governments have shown themselves incapable of or unwilling to defend their own people. The government seems powerless to stop them.’

Release International is taking up the call for urgent action for Nigeria’s Christians, and especially Christian Children under attack by Fulani muslims in the north.

‘First came Boko Haram, and then the Fulani militants who continued the attacks against Nigeria’s Christian minority,’ says Release CEO Paul Robinson. ‘And these attacks are continuing unabated in the midst of the coronavirus pandemic. Children are often a Fulani target that instills the most terror in residents.

‘Our message to Nigeria and the international community is: in the name of humanity, you cannot sit back and watch this happen. The jihad that Boko Haram began is being perpetuated by armed Fulani who are killing Christians and forcing them from their land. You must intervene.’

Archbishop Kwashi adds: ‘We have been sent out like lambs, but we have a gospel worth living for and a gospel worth dying for. And that gospel cannot be burnt out or destroyed.’

Through its international network of missions Release International is active in about 25 countries around the world, supporting pastors, Christian prisoners and their families; supplying Christian literature and Bibles; and working for justice.

Previous: Wrestling star Hulk Hogan encourages Christians to put quarantine to good use
Next: Switzerland lights up Matterhorn mountain with U.S. flag in show of support 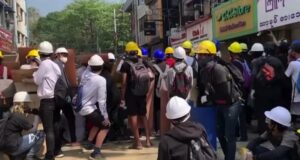 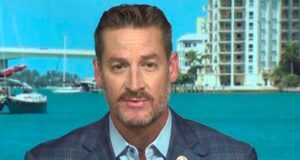 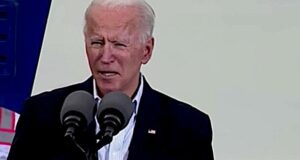 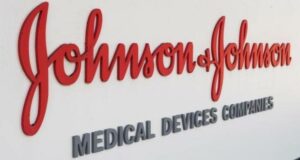 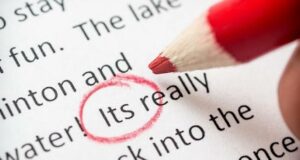 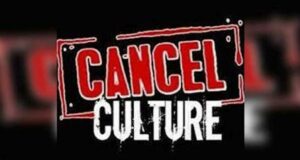 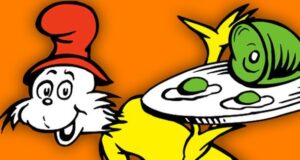 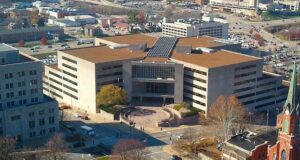 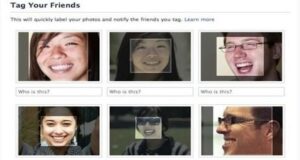 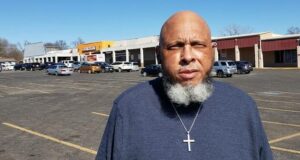 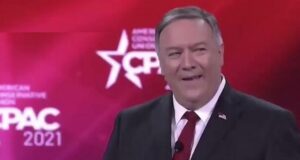 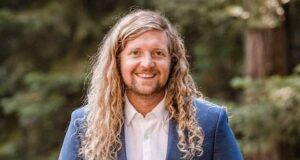