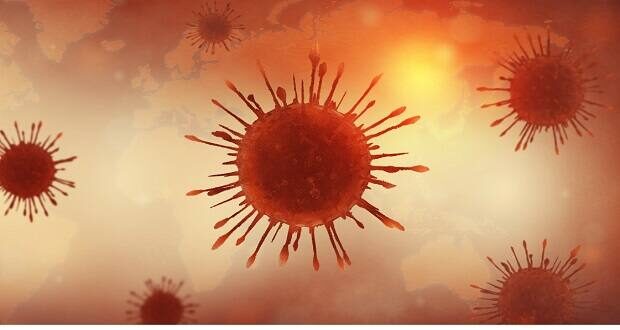 A fully vaccinated Australian woman has tested positive for the highly contagious Delta variant of COVID-19.

Public health alerts have been issued for the Sunshine Coast, Brisbane, and locations in Far North Queensland.

Health authorities believe the woman, who had been studying in Victoria, contracted the virus at at a pub in Melbourne on July 10, before travelling to her home state for a vacation three days later.

On July 15, while visiting friends contact tracers alerted the woman via text that she had been at an exposure site and to get tested; she tested negative. She then visited various locations in the community while unknowingly infectious.

The next day, she caught an Uber, a bus, and a train to Brisbane airport before boarding a flight to Cairns.

As a result, contact tracing is underway for everyone onboard the flight on July 16.

Chief Health Officer Dr. Jeannette Young believes she was infectious in the community from July 15 and probably until July 17, and is waiting on test results to understand the level of risk Queensland is facing.

She said the woman, who was in her 20s, was fully vaccinated and wore a mask while she was out and about and while she was on public transport and the flight to Cairns.

“She’s had both doses of the vaccine, which does reduce the risk, but it doesn’t remove the risk,” Young told reporters on July 20.

“I’m most concerned about her household contacts in Maroochydore and up in Mareeba. As soon as we’ve got those results … that will give me a sense of what the risk is.”

Health Minister Yvette D’Ath linked the woman’s infection back to the expanding outbreak in the country.

“We now have transmission from that cluster in Victoria, South Australia and Queensland,” she said.

D’Ath urged people not to leave the state and said Queenslanders who are currently elsewhere should get home quickly if the situation deteriorates further.

Previous: As Kansas nears 3 million residents, most towns lost population to the cities
Next: Ben & Jerry’s pulls ice cream out of “West Bank,” reaction is swift