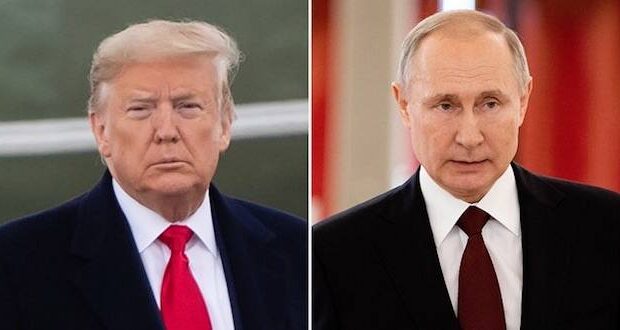 It’s never a bad thing to be a “good neighbor.” That’s true for two houses separated by a picket fence as well as two nations. Living up to that mantra this week is the United States, which announced it will deliver over 200 medical ventilators to Russia, which has the world’s second-highest number of confirmed Covid-19 cases.

The U.S. embassy in Moscow stated that Russian President Vladimir Putin had requested assistance from the United States and that President Donald Trump had offered to send 200 U.S.-made ventilators. U.S.-made ventilators are in demand around the world after thousands of instances of Chinese-made equipment failing.

The presidents of the world’s two major nuclear superpowers spoke by telephone on May 7.

On Tuesday, Russia reported 9,263 new infections pushing its nationwide total to near 300,000. The nation’s reported death toll rose to 2,837.

The trend of new cases in Russia is moving in the right direction say health experts. The new cases were for a fourth successive day below 10,000. Prime Minister Mikhail Mishustin said on Monday Russia had halted the growth in infections and that there were other positive signs.

Mishustin, who himself came down with coronavirus, has been discharged from a clinic and is now working normally, the Interfax news agency quoted his spokesman as saying on Tuesday.

The first batch of 50 ventilators should be ready for shipment on Wednesday, while the remaining 150 will be ready shortly after, the embassy said in a statement. With the number of U.S. patients on ventilators at a low, the Trump administration has been making sure other nation’s who did not have the stockpiles of the equipment, can have access to unused machines. The generosity has earned the Trump administration praise from leaders around the world and gratitude from patients who have recovered after being on the American-made medical equipment.

Russia donated ventilators to the United States in early April, but U.S. officials say they were well-stocked by that time with the rapidly decreasing number of patients needing them.

Previous: Abundant Life among many churches open for worship Sunday while lawsuit proceeds
Next: Survey finds many parents to continue homeschooling after pandemic