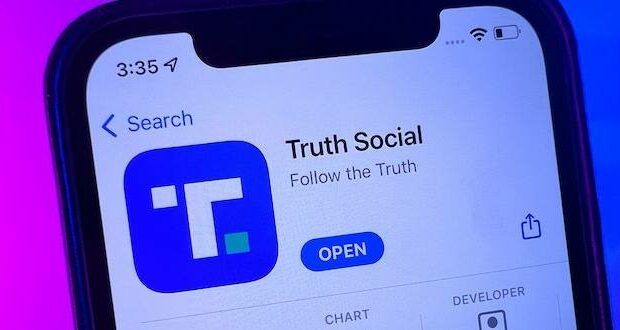 Google bans Truth Social from Play Store ahead of election

“Google is canceling conservatives ahead of an election. They’re not even hiding their efforts to sway elections anymore,” tweeted Media Research Center President Brent Bozell.

On August 19 we notified Truth Social of several violations of standard policies in their current app submission and reiterated that having effective systems for moderating user-generated content is a condition of our terms of service for any app to go live on Google Play.  Last week Truth Social wrote back acknowledging our feedback and saying that they are working on addressing these issues.

When asked for clarification, Google responded further: “Truth Social is not banned from Google Play. In fact, their app is up for preorder right now HERE.

The app is, as of the publishing of this piece, available on the Apple App Store and via Internet browser. However, on the Google Play Store, you can only “Pre-register” at this time.

But Google has a sordid history of bias against the right and of censoring information that goes against the left’s narrative on a wide array of topics.

Former President Trump blasted Google’s censorship in an exclusive quote to MRC Free Speech America: “It’s a disgrace to our Country. I got them by surprise in 2016 and they said we’ll never let it happen again. They should be punished.”

“It is difficult to see how the proposed filing with the FEC to conduct a pilot program accomplishes anything beyond delay and distraction from reforming [Google’s] practices to allow for transparent, fair and equal treatment of Republicans and Democrats,” Sen. Steve Daines told MRC Free Speech America in an e-mail.

“Among other things, this allows Google to keep a close eye on voters who are undecided and whose opinions can still be changed,” he said. “The detailed information they have about each and every one of us allows them to effectively shift opinions with biased search results, search suggestions, answer boxes, answers on personal assistants (Google Home and the Google Assistant on Android phones), YouTube videos, targeted messages, and more.”

This isn’t the first time Google has gone after a pro-free speech platform. First, the left went after social media startup Parler, purging the platform from the Internet following the Jan. 6, 2021 Capitol riot. The company removed the Parler app from its store and Apple threatened to do the same just two days after the riot.