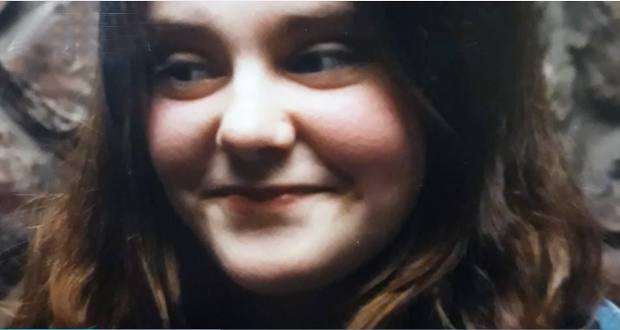 “I Didn’t Want to Live Anymore”

Growing up, Breanna felt loved by her parents. But when she was 8 her parents told her they were divorcing. Her life became one of brokenness.

Breanna remembers, “It was devastating my heart was broken like my whole world was shattered. I was looking at everything that happened throughout my life from this pinhole of pain at that point. It was just complete brokenness.”

Both of her parents focused on their new relationships, leaving Breanna hungry for love and attention.

“I was taken advantage of by a man who was in his mid-twenties and at the age of eleven I didn’t know that, that was wrong. He was just showing me attention,” says Breanna.  “So, my perception of love was based on the physical act of intimacy and being sexually involved with a partner, and the feelings that came from that.”

According to Breanna, “I had felt really lonely and I was seeking attention. I just wanted to feel different than what I was feeling.”

She got the attention of boys and was pregnant at age 14. The teenage parents struggled to raise the baby, and after four years they went their separate ways. Breanna continued her search for love in an abusive relationship.

With tears she recalls, “I felt like my only worth the only worth that I ever had was just to be used for sex or basically just to be abused. I was seeking love. I was looking for love in every single thing I could possibly try to find it. And I was left emptier and emptier to the point of I was just dead inside. Just dead.” The brokenness seemed complete.

At age 24 Breanna thought she had found the love she was missing. When she got married, they had two daughters together, but her husband left them for another woman.

Breanna continues, “That was really devastating for me. It was even more devastating to my children. I started using methamphetamine. I hadn’t realized that i was an addict or an alcoholic until I actually chose to stick a needle in my arm and that was when I, I knew that something was really wrong with me.”

As a single mom with three children and an escalating drug addiction, Breanna knew she needed help. The brokenness was back.

Remembering her desperation Breanna states, “When I asked for help cps became involved and when I tested dirty, they told me that my children would have to be removed from my home. My son was like floating around from place to place and running away. And it affected him greatly negatively. I ended up losing our home. And so, the day that I packed everything and moved what I could out of our home I went to rehab.”

Breanna was in and out of rehab several times and continued to relapse and go back to heavy drug use.

“I was pretty much using every drug I could get my hands on. I was just like a garbage can at that point. I didn’t want to live anymore. I was completely dead inside. I had nothing left,” said Breanna.

A way out of the brokenness

During that dark time in rehab, a ray of hope came into her life.

Breanna remembers, “There was a woman who had come from a local church and she would come on Saturdays and do a Bible study and she kept telling me you know like that God loved me (and) I was learning more about who Jesus was. I still was a non-believer, but she said just that if you’re sitting in your room just call out to him you know like you can you can ask him for help. And so, I would do that.”

She attended the Bible study for several months, but one day Breanna witnessed an event that shocked her. After avoiding a car accident, she saw a man die right in front of her.

Thinking back Breanna says, “That just shook something inside of me. I mean seeing somebody’s life and here I was throwing mine away. That night I went home, and I processed a lot and I began to realize like the reason that I was still sitting there, alive with everything that I did was because of God.”

That week Breanna gave her life to Jesus. She says she finally found the love she had been searching for in him.

Breanna warmly looks back, “I felt a sense of pure love. Like, something. Everything that I was looking for and every, in every bottle, every man, every syringe, everything was like right there and I just felt completely fulfilled. I just remember feeling clean. I felt like completely forgiven.”

While in rehab, Breanna was accepted into Acres Of Hope, a renewal center serving homeless women. It was there she was able to reunite with her children and lay the foundation for her new life.

“When I graduated, to see the look on my son’s face and my daughter’s like, it made everything that I had been struggling through this entire time worth it. That was for sure the best day of my life,” Breanna proudly states.

Breanna and her daughters now have their own home. She started volunteering at acres of hope and was eventually hired full time, counseling women who are facing the same issues she had.

Breanna smiles and says, “I get to be here to walk them through along their journey and to be the hands and feet of Jesus. And I get to share the gospel with them, and how good God really is.

He’s transformed and taken every single thing that I’ve walked through in my life all the hardship all the struggle the heartbreak. And he has completely transformed it. I mean it’s amazing. It’s absolutely amazing.”

7 healthy back to school tips for kids 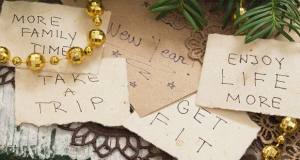 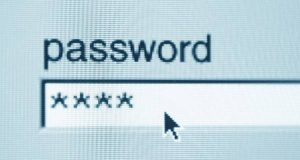 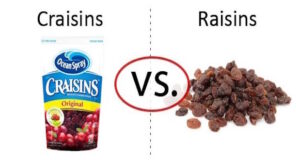 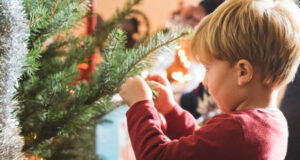 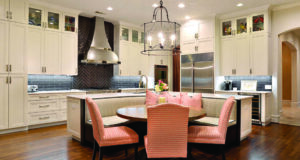 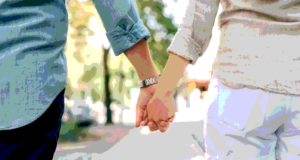