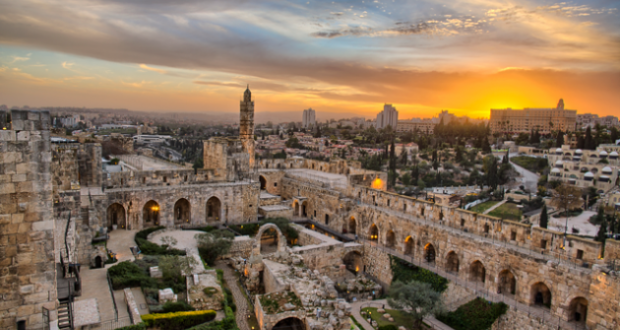 From the ends of the earth, Christians of all backgrounds – a literal  mosaic of faith – are congregating in one place…Israel. The Holy Land is celebrating record-breaking tourism numbers this summer with August blowing out previous records.

The Ministry of Tourism announced this week that Israel saw a 9%  increase in tourist entries in August 2019 compared to August 2018 and a 20% increase over August 2017.

The news comes as Metro Voice leads its first tour to the Holy Land in mid-September. The demand was so high for the trip that two more have been planned for Summer 2020.

That’s a similar story for all groups traveling to Israel.

“August continues the trend of month after record-breaking month for incoming tourism,” said Minister of Tourism Yariv Levin. “Tourists from all over the world are choosing Israel over and over again as a vacation and leisure destination. Thanks to the innovative marketing efforts of the Israel Ministry of Tourism, I have no doubt that this momentum will continue into the coming months.” 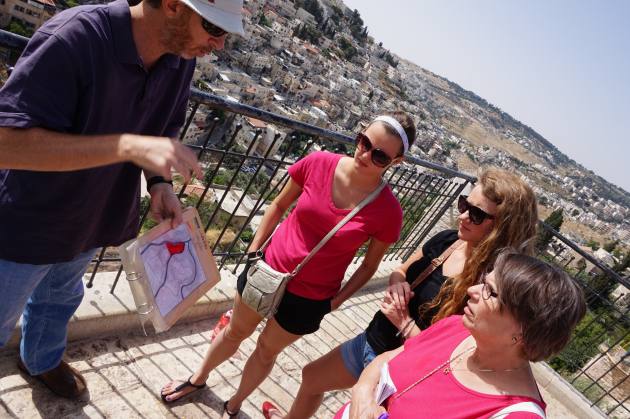 Metro Voice publishers Dwight Widaman visited the City of David with their family in 2015. Here, they’re given a tour of the dig by the head of operations.

The increase in tourism is pumping millions of dollars into Israel’s economy.

Tourism revenue is now approaching half a billion dollars monthly. It reached $437 million in August, an increase of 10 percent.

Israeli leaders are discovering new innovative ways to get more people to visit the Jewish state.

“I proposed to the Americans to take Bible sites for tourism, all based on true, real Bible stories like Shiloh, which I see many Evangelical and Christian people come and enjoy and see where the Bible actually happened.  We could dramatically increase tourism and make sure that all people that want to live and breathe the Holy Land, that they could come and see the Bible sites – all across Judea, Samaria and Jerusalem and other parts of our country,” he explained.

Barkat believes the project will improve the lives of Israelis and Palestinians through economic cooperation.

“It’s a new idea I’ve been working on this idea with Professor Michael Porter from Harvard Business school and proposed an idea of how to develop these business clusters, the economy,” said Barkat.

“This would dramatically increase the wages and peace and security because what I’ve learned as mayor of Jerusalem is once our economy is thriving and succeeding as it is now, in tourism and in hi-tech, everyone in Jerusalem rains, it rains on all residents and you see that the city has become so quiet and focusing on growth and economy that I wish that this would happen all over Judea and Samaria, all parts of Israel and hopefully in the foreseeable future with our neighbors around Israel.”