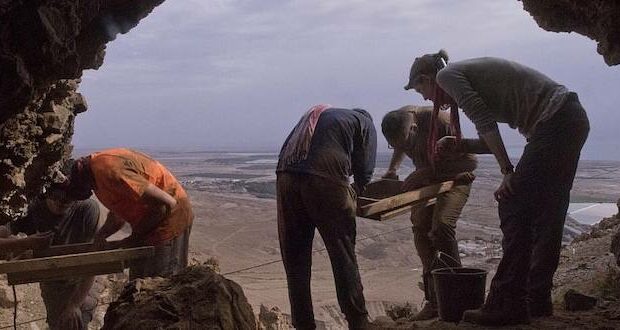 Dozens of fragments of a biblical scroll have been recovered in Israel in what is described as a “complex and challenging national archaeological operation.”

The news has both the archaeological and Biblical world excited because it could contain an item dating to early Genesis.

To reach the artifacts, archaeologists rappelled down a sheer cliff into the Cave of Horrors – “so named for the dozens of human remains found inside,” reports CBS News. Archaeologists described what they found inside as “between heaven and Earth.” 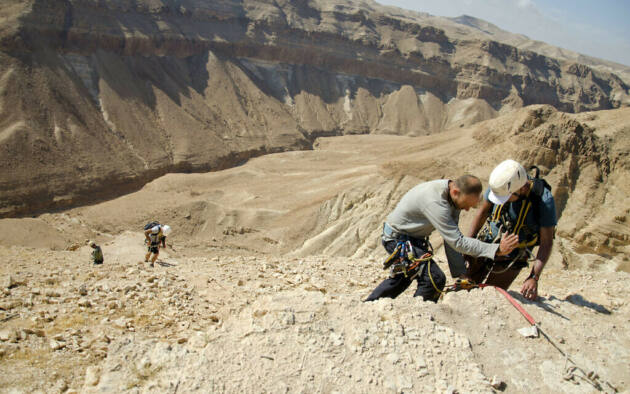 The new Dead Sea Scroll fragments include portions from the Book of 12 Minor Prophets, including the books of Zechariah and Nahum, according to the Israel Antiquities Authority. 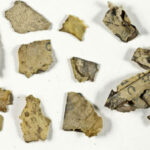 The scroll is believed to have been hidden there during the Jewish revolt against the Roman Empire nearly 1,900 years ago. In a massive national operation to prevent looting, archaeologists and volunteers retrieved the fragments from the Cave of Horror by clinging to ropes.

JOIN US IN ISRAEL: Metro Voice is going to Israel and you can join the tour!

In addition to the scroll fragments, archeologists also uncovered a cache of rare coins from the days of Jewish revolt against Rome that bear Jewish symbols. Another unusual find is that of a 6,000-year-old partially mummified skeleton of a child, wrapped in cloth. The oldest item is a basket dating back 10,500 years, making it likely the oldest in the world – at the beginning of civilization.

“For years we chased after antiquities looters,” said Amir Ganor, head of theft prevention for the authority. “We finally decided to pre-empt the thieves and try to reach the artifacts before they’re removed from the ground and the caves.”

Since 2017, the IAA in cooperation with the civil administration in Judea and Samaria and funded by the Ministry of Jerusalem Affairs and Heritage have been proactively surveying the caves to retrieve antiquities from the Judean Desert.

“The aim of this national initiative is to rescue these rare and important heritage assets from the robbers’ clutches,” said IAA director Israel Hasson, who launched the national operation. 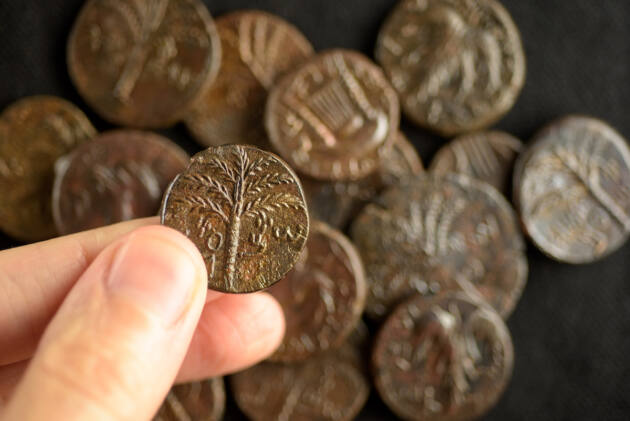 Hassan said the scroll fragments are a wake-up call to the state that it must allocate resources to complete this historically important operation. He said they need to ensure that all the data are discovered and recovered before robbers find it. 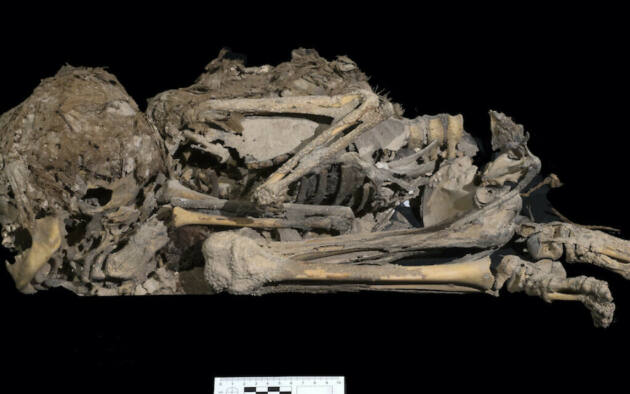 “The desert team showed exceptional courage, dedication and devotion to purpose, rappelling down to caves located between heaven and earth, digging and sifting through them, enduring thick and suffocating dust, and returning with gifts of immeasurable worth for mankind,” Hasson.

The Dead Sea Scrolls include the earliest known copies of the biblical texts and are therefore considered the most important archaeological discovery of the 20th century, according to JNS news service.