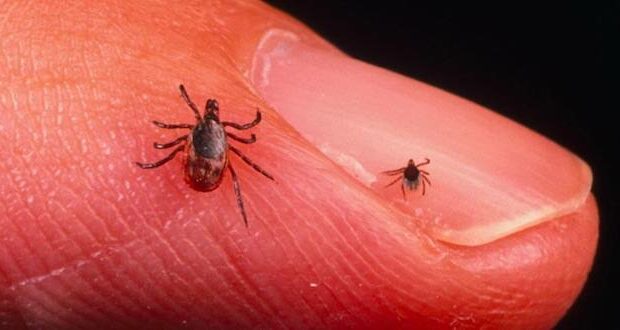 It’s tick season! Here’s how to avoid this annoying parasite

With an early spring leading to a cool and wet June, millions are ticked with this year’s tick infestation.

Many people report finding ticks on themselves and their children after walking through their own backyards, let alone, hiking through the woods. The following prevention tips from North Kansas City Hospital can help you steer clear of these tiny terrors, yet, your best defense is knowing your native tick population: who they are, how they act and what makes them “tick.”

Data from the Centers for Disease Control and Prevention showed 50,000 reported cases of tick-related illnesses in 2019. That’s more than twice the number reported just 15 years ago.

According to the Office of Veterinary Public Health, Missouri’s most common tick species are the Lone Star tick, American dog tick and the brown dog tick. The blacklegged tick is also found in some restricted areas. Of these species, the biggest public health concern is around the Lone Star and the American dog ticks.

These two varieties are common carriers of Rocky Mountain spotted fever and Lyme disease, which can cause serious health issues if untreated. Lone Star ticks can also carry a newly discovered disease: the Bourbon virus. Missouri residents have tested positive for this virus, which includes signs and symptoms such as diarrhea, muscle aches and fever. In extreme cases, it can cause death.

Where You’ll Find Them

The ticks haven’t left for vacation, so don’t get a false sense of security – you still need to take precautions. During hot, dry conditions, ticks seek refuge in leaf litter, tall grass and other protected areas, which allows them to survive until conditions become more favorable.

Weather doesn’t just affect the ticks – it affects humans and other mammals, their meal ticket. Simply put, ticks thrive when their food source does well. This may be the very reason tick populations can vary so much within a short distance. In addition to going where they have protection, they also look to set up shop where they have the best opportunities to feed. Securing a food source is their biggest motivator because they can’t move from one life cycle to the next without one.