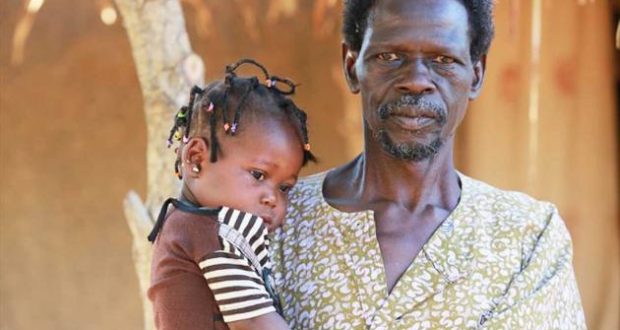 A Christian man and his daughter were some of the survivors of recent Islamic attacks against Christian villages.

As Metro Voice has reported, much of Africa is burning. That is, Christian communities are burning at the hands of Islamic jihadists who have instituted a campaign of genocide against them. News reports are coming out that approximately 100 Christians were massacred by Muslim terrorists in the West African nation of Mali this month.

Officials say they found at least 95 bodies so far with more being found every day in the bush. The attackers also killed animals and set fire to the community’s houses.

“About 50 heavily armed men arrived on motorbikes and pickups,” a survivor named Amadou Togo told the AFP agency. “They first surrounded the village and then attacked – anyone who tried to escape was killed.” 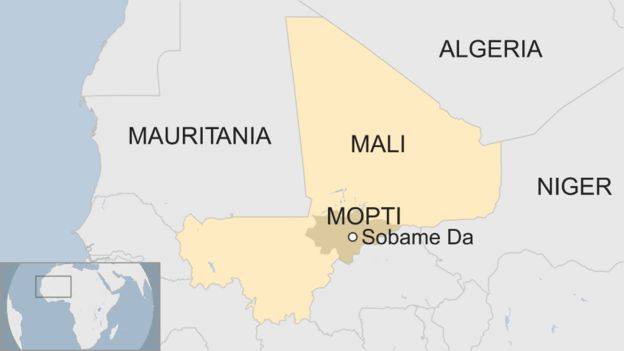 No terror group claimed responsibility for the massacre but reports say that Islamic militias, assisted by individuals connected to ISIS were in the area just prior to the attacks.

“Right now we have 95 dead civilians. The bodies are burned, we are continuing to look for others,” a local official told AFP. Just days later, the number topped 100.

The Christian persecution watchdog group Open Doors reports that every person who died was a Christian.

A security source at the scene told AFP that the village “had been virtually wiped out.”

West Africa is home to some of the most brutal attacks against Christians in recent years that have claimed thousands of lives.  In other areas like Nigeria, a full-fledged genocide is on the verge of taking place as the government is powerless to stop the slaughter.

Mali was thrown into unrest after Islamic jihadists took over the country in 2012. The violence got so severe the entire Malian government resigned in April.

Open Doors encourages Christians to use the following points to pray for their fellow believers in West Africa:

“Pray that God would be near to our brokenhearted brothers and sisters in Mali and throughout Africa. Ask God to be tangibly close.

Ask God to pour out His Spirit of love, order and calm over these communities. Pray for safety and protection in the days ahead.

Ask God to intervene in this violence and bring the persecutors to justice. These attacks have gone on for too long.

As we see the magnitude of these attacks and previous ones, pray that God would end this movement.

Pray that God’s grace and mercy would be at work in this tragedy.

Pray with Christians and church leaders in the Sahel as God works through them to bring His comfort and strength.”

As Metro Voice continues to report on the issue, the slaughter is beginning to register with American and Canadian Christians who are now lobbying their legislators to work to end the violence. Up until recently the media had ignored the issue but public pressure and the overwhelming number of attacks has made it impossible for pass over. American media has been the worst in reporting the slaughter with barely a mention of it on cable programs or nightly broadcast news.

President Trump and Vice President Mike Pence are aware of the destruction of the Christian community and are meeting with African Christians to get first-hand accounts while a policy is put together to respond.