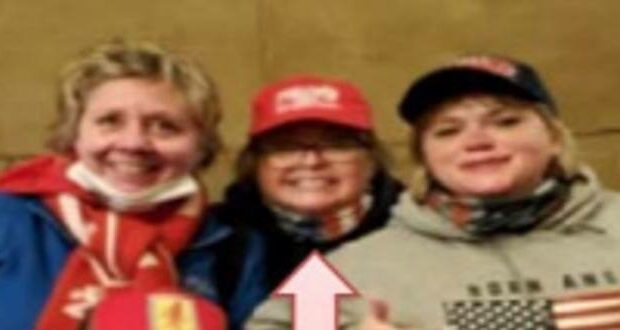 Bissey (center), with fellow grandmothers, inside the Capitol. She was jailed for social media posts about the day, not for entering the building.

An Obama-appointed judge is handing out jail time for Jan. 6 Capitol protesters even as prosecutors don’t seek it.

An Indiana grandmother who entered the U.S. Capitol on Jan. 6 was sentenced to jail time on Tuesday, marking the second time this month that the judge has gone further than prosecutors’ sentencing recommendations. The ruling is raising alarm with both liberal and conservative sentencing reform and civil liberties groups. 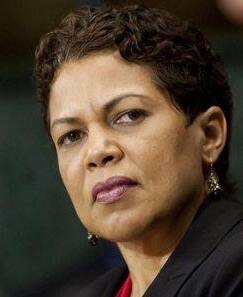 U.S. District Judge Tanya Chutkan, an Obama appointee, sentenced Dona Bissey to 14 days in jail about a week after sentencing Matthew Mazzocco to 45 days in prison.

The jail time comes as polls find Americans now view the events of Jan. 6 much more favorably than in the weeks immediately after. The new data may also mirror polls that show President Joe Bien and Vice President Kamala Harris holding the lowest approval ratings of any administration since the Nixon era.

The polling is making it difficult for prosecutors to seek out harsh punishments, especially when individuals were not violent.

In both cases, prosecutors recommended no jail time after the defendants pleaded guilty to knowingly entering or remaining in a restricted building or grounds. The vast majority of charges against Jan. 6 protesters in the Capitol remain for simple trespassing.

Like most of those who were in the Capitol building that day, neither Bissey nor Mazzocco was accused of violence. Judge Chutkan said it was their social media posts after Jan. 6 that led her to ignore prosecutors’ recommendations of no jail time.

In Bissey’s case, the judge took issue with her going onto social media and posting pictures from inside the Capitol, including a series of photographs on Facebook after Jan. 6. 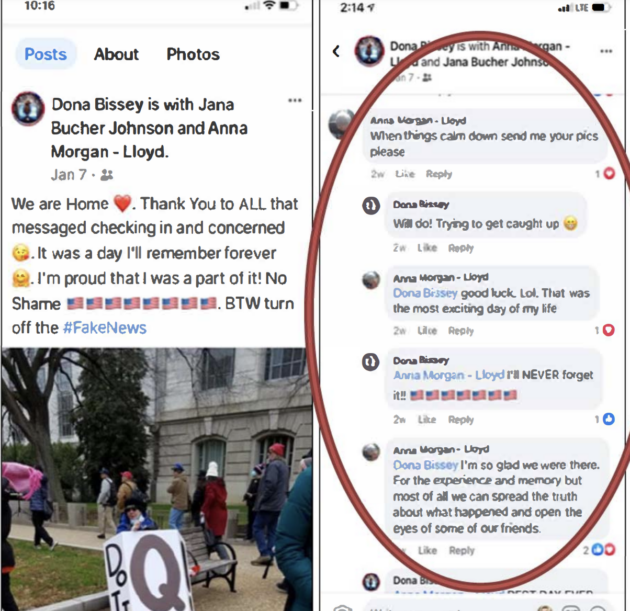 Bissey posted on social media about her experience.

“This really happened! Anna Morgan-Lloyd took the photo,” Bissey wrote in the caption accompanying one image, according to court documents.

Morgan-Lloyd, a friend of Bissey, was sentenced to probation on June 23 after pleading guilty to the same charge Bissey and Mazzocco later did.

Democrat-led Congressional Jan. 6 hearings have provided eye-opening information concerning the breach. Most shockingly, the FBI recently released a report to Congressional investigators saying that the Jan. 6 event was not an “insurrection” because it was not planned in advance. The FBI investigation found that most individuals entered the Capitol in the heat of the moment. Testimony from the hearings has also found FBI agents, acting in an undercover capacity, were embedded in the crowd.