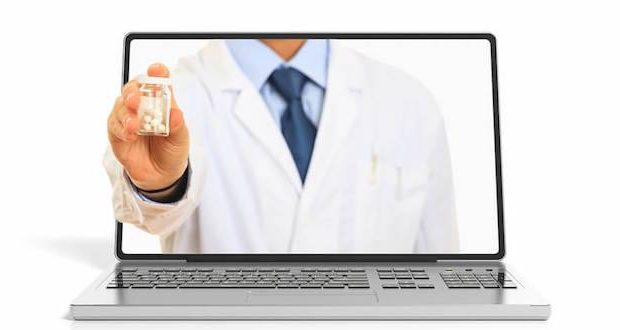 A Kansas judge has reversed an earlier court ruling and now says that a clinic cannot provide telemedicine abortions.  The process takes place when a doctor guides a patient via video conference through a medication-induced abortion.

Mary Kay Culp, executive director of Kansans for Life, celebrated the decision, stating that it was “wonderful” news for the state.

“It’s truly justice,” said Culp in a statement quoted by LifeNews.com. “We’ll see what it means in the long run. But for now, and especially coming from a woman, it’s a great decision.”

In a decision released Monday, Judge Watson concluded that the abortion clinic “failed to demonstrate here that it or its patients will suffer irreparable injury in the absence of a temporary injunction for the period of time between now and a decision on the merits.”

“The Telemedicine Act does not authorize or prohibit any specific medical procedure. Rather, it clarifies that the same federal privacy protections afforded patients apply equally to care provided in person and via telemedicine,” wrote Watson.

Trust Women CEO Julie Burkhart said in a statement that her organization’s Witchita clinic, which ceased offering telemedicine abortions at the end of 2018, would continue to not offer them in response to the decision.

“We cannot broaden that access and feel confident that the clinic or the physicians will not be penalized for that,” stated Burkhart, as reported by the Associated Press.

“If we’re putting our physicians or the clinic in jeopardy, we’re working against our mission. The mission is to bring access to people.”

Kansas’ legislature passed legislation in 2011 aimed at banning telemedicine abortions, as well as amendments to said law in 2015. However, the legislation has been hindered by multiple lawsuits.

You can support the work of Metro Voice. We are an Amazon Affiliate and when you purchase pro-life books or DVDs it helps our pro-life news coverage.

Previous: Hawley to YouTube: stop catering to pedophiles
Next: ‘Journey of Hope’ to stop in Topeka July 14 for second straight year