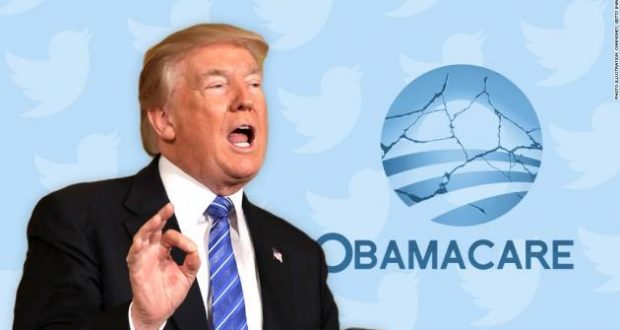 The Trump administration is celebrating another legal victory after a federal judge upheld the administration’s expansion of cheaper short-term health insurance plans as an alternative to ObamaCare. Two years after its inception, insurance rates under the Affordable Care Act skyrocketed, harming millions who had signed up for it.

Democrats had fought the Trump plan.

U.S. District Court Judge Richard J. Leon in Washington, D.C., ruled Friday that the potential downside of expanding short-term plans is “minimal” and “benefits are undeniable” for some consumers. He found that the Trump administration had the legal authority to issue rules last year making the plans more attractive to customers who were harmed or priced out of the market by what is known as ObamaCare.

Where available, the plans now are good for up to 12 months and may be renewed for 36 months. But they don’t have to cover people with pre-existing conditions or provide basic benefits like prescription drugs.

The Association for Community Affiliated Plans, an insurer group that sued the administration, plans to appeal.