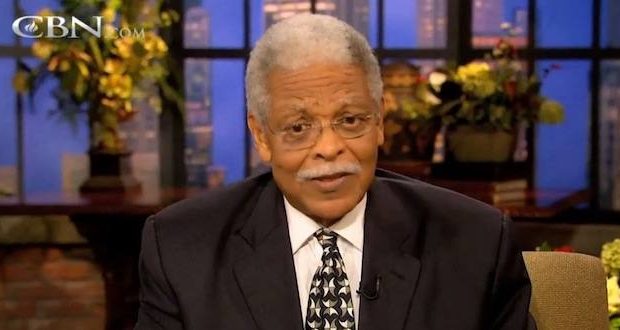 Ben Kinchlow, known throughout the world as the long time co-host of The 700 Club, passed away Thursday, July 18, 2019. For over 20 years he was the most well-known African-American Christian in the nation and respected broadcast personality.

For twenty years, Kinchlow was one of the faces of the Christian Broadcasting Network through its popular 700 Club.

“Everyday on The 700 Club was memorable – it was just that kind of show,”  he had stated recently, saying one of the best parts of being on the show was the interaction between the hosts.

In a news release, CBN states that Kichlow often talked with people who remembered him from The 700 Club. “People will share how as children they watched the show with their parents and now they are in ministry.  From the healings, to the miracles, to the outreaches, The 700 Club has impacted so many lives; it is hard to separate one experience from the other. It is all a part of CBN,” shared Kinchlow previously.

Operation Blessing, the humanitarian relief agency of CBN’s The 700 Club, was launched in 1978. During a live telecast, Ben recalled Pat reading from Isaiah 58 and invited viewers with material needs to call. He also invited those with a surplus to donate something. Then Pat turned to Ben on the show and said, “You’re it.” Ben oversaw the network’s Operation Blessing, which provided food, shelter and other necessities to low-income families. In time, Operation Blessing became a worldwide humanitarian outreach to those in need. “Whatever the Lord told Pat to do he was totally committed,” said Ben had said.

Kinchlow was also a minister, broadcaster, author and businessman. He traveled domestically and internationally as a motivational and inspirational speaker.

After leaving the show in 1996, he was involved in an outreach for Israel which he founded called Americans for Israel for the purpose of reaching out, along with other ministries, to extend a hand of fellowship to God’s chosen people.

The organization was dedicated to promoting mutual understanding of the ancient bonds that exist between Christians and Jews. In 2005, he joined Earl Cox (who served four Republican Presidents) as the co-host of Front Page Jerusalem, an unbiased, comprehensive news and commentary program of issues affecting Israel today. He was also a commentator with WorldNetDail.

Ben served 13 years in the United States Air Force. Kinchlow, the son of a Methodist minister, came to Christianity in the 1970s after a period as a Black Nationalist influenced by Malcolm X and the Black Muslims. After receiving Christ, he later directed a drug and alcohol rehabilitation program at “Christian Farms” in Killeen, Texas.

In 1971, Ben was ordained in the African Methodist Episcopal Church and founded “His Place,” a ministry for teens. He was invited to speak on The 700 Club and share his testimony as well as share the mighty things God was doing through the center.

Ben was asked back to host the show a second time while Pat was in Israel. He later came to CBN where he served as The 700 Club‘s Director of Counseling in 1975. He then became the Co-Host of The 700 Club and went on to produce and host several CBN specials such as “Straight Talk,” a daily 30-minute high-energy television show, and co-hosted “Taking It To The Streets,” a live daily one-hour radio talk show.

In addition to his hosting responsibilities, Ben assumed the position of Vice President for Domestic Ministries in 1982, with oversight of the National Counseling Centers in major cities across the United States. In 1985, Ben was promoted to the Executive Vice President.

BEN’S HEART
CBN states that Ben “had the privilege of traveling the world, to places like the Middle East, Africa, South America and Europe. He said, “I’m not sure that people are aware of the privilege of living in America. We are able to live here with biblical principles. If we forget that, we are in danger of loosing our freedom here in America.”  He said that we often take what we have for granted because we don’t know what it’s like to live in the rest of the world. Our poverty stricken areas would be considered upper middle class for two-thirds of the world. Ben said we need to pray for others, and have an attitude of gratefulness ourselves.”

Previous: Judge upholds Trump alternative to ObamaCare
Next: Platforms vs. Publishers: The Big Tech War on the First Amendment 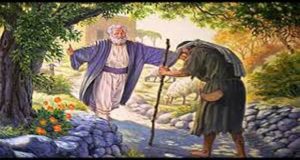 Jail – when only a miracle will do 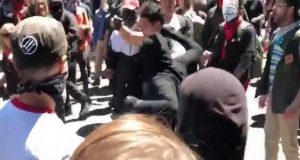 CNN reports Antifa attack on reporter while others whitewash

What the media is hiding about murdered Jamal Khashoggi 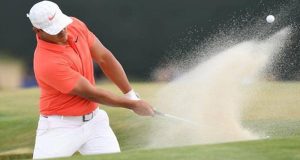 Priest has chance to minister and enjoy his favorite sport 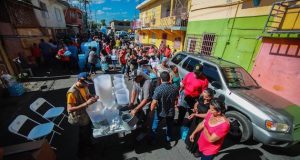