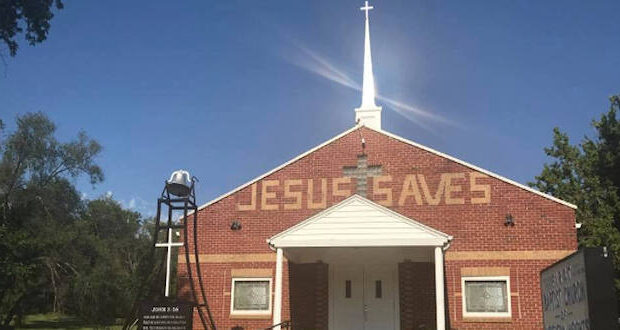 A Kansas City church is putting the admonition to turn the other cheek into action even for vandals who recently attacked their property. It’s not known if the vandalism is related to a flurry of church attacks, including arson, across the nation in recent months.

A security camera captured images of vandals ripping shingles off a storage shed at Northern Heights Baptist Church the evening of Aug. 15. Church leaders are looking for the vandals — not to prosecute them but to help. 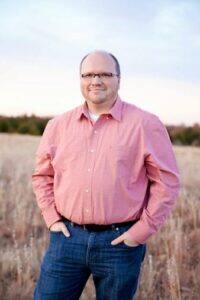 “This church has been just a part of this community for the past 80 years in this Northern Heights area,” Pastor Ryan Miller told Fox4 News. “It’s got stories from every single generation that’s passed through here, so it knows its community, and it’s nice.”

That community spirit is behind the church’s reaction.

Forgiveness, however, doesn’t pay for the damage. Aaron Marley, owner of HammerTime Roofing and Restoration, saw the church’s post about the incident and wanted to help. He’s replacing the entire roof, an estimated $750 job, for free.

“Being a small-business owner, and obviously whether it’s a church or what have you, smaller entities need all the help they can get,” Manley said. “I grew up out here for the entire 33 years I’ve lived up here, so it’s close to home.”

The search is on for the two men. But it won’t end in handcuffs and jail time but, maybe, an apology and a new friendship.

“We want to know who they are,” Miller said. “We want to get to know them, and if there is something that’s going on in their life that maybe they just need some encouragement or need some help with, we want to be there for them.”

Previous: As economy roars back, S&P Index regains all covid losses
Next: Police believe they have found body of missing wife of Kansas pastor