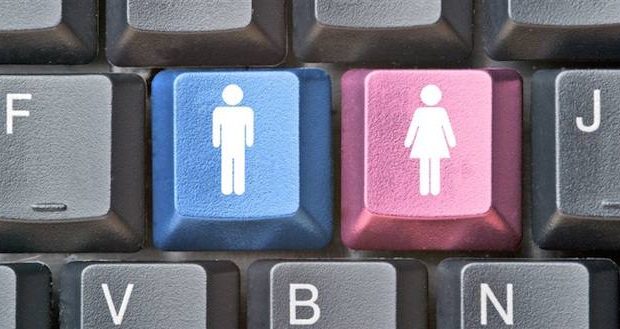 A federal lawsuit is challenging Kansas policy that prohibits changing the gender designation on birth certificates for people with gender dysphoria. The current law bases determination of gender on biology rather than personal preference.

What is gender dysphoria?

Emotion, not science based changes

The organization believes the condition is psychiatric and not biologically based.

But that has not stopped the movement from changing state laws to reflect their preference rather than biology.

Kansas is one of three states, along with Tennessee and Ohio, that also rely on science to determine sex, rather than feelings.

The lawsuit was filed Monday on behalf of four people and the Kansas Statewide Transgender Education Project. It seeks an order forcing state officials to provide birth certificates that reflect a transgender person’s sex consistent with their gender identity.

“Frustrating. Frustrating, very frustrating. I want to be male across the board. And my birth certificate is the only situation where I’m not male,” plantiff Luc Bensimon said.

The Kansas Department of Health and Environment said in an email that the issue was previously litigated in a state court. In that ruling, the state’s science-based method of determining biological sex was upheld.

Its spokeswoman said the department does not have the authority to change a birth certificate except to make minor corrections or by a court order. Gender identity is not considered a minor correction.

Some states have moved to add up to 64 different gender identifications to birth certificates and drivers licenses which has been too much even for liberal state legislatures. The most notable, in Massachusetts, shot it down after Democrat legislators admitted the problems it would create. 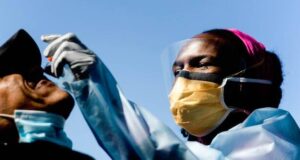 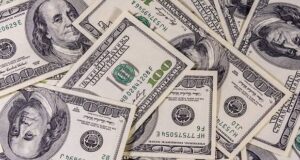