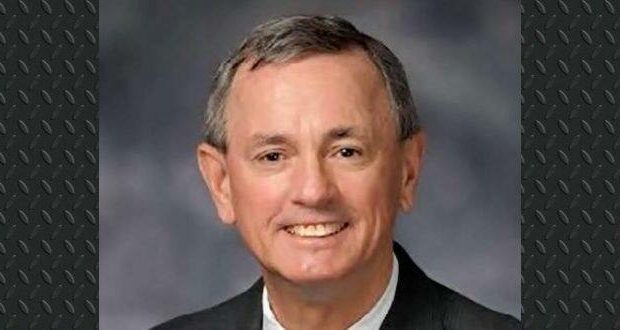 Rep. Rick Roeber, who represents Lee’s Summit, has resigned from the Missouri House over abuse allegations.

Roeber had been barred from joining the House Republican Caucus before the 2021 legislative session began, and the House Ethics Committee was tasked with investigating the allegations. His children accused him of both sexual and physical assault almost years ago. Roeber denies the allegations. 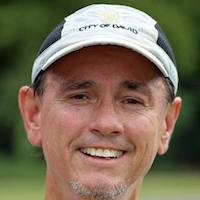 House Speaker Rob Vescovo and House Ethics Committee Chairman Travis Fitzwater said the committee will release its report next week but added they are “appalled by the disturbing details uncovered by the committee and ashamed of the way the system failed to protect them from harm.”

“Our caucus and our institution have a zero-tolerance policy for anyone who would endanger the well-being of a child, and it’s clear that Rick Roeber’s heinous actions make him not only unfit for office but should also make him the subject of a thorough investigation by law enforcement,” Fitzwater and Vescovo said. “To that end, we have communicated with the appropriate law enforcement officials to share our concerns about the risk he may pose to other children.

“With his resignation today, we take an important step to protect the integrity of the House as an institution, but it’s far more important that we do all we can to seek justice for his children and to ensure he never again causes harm to another child. His resignation allows him to walk away from his duties as a representative, but we cannot allow him to once again walk away from the children he victimized.”

In his letter to Vescovo, which was forwarded to House members Tuesday afternoon, Roeber said he and his “soon-to-be wife” are moving out of state “to be closer to our extended families.”

A 2001 investigation by the Jackson County office of the Division of Family Services found probable cause that “sexual maltreatment” had occurred. However, two years later, Missouri’s Child Abuse and Neglect Review Board overturned the finding. Its reasons remain unclear since the board’s deliberations are private.

Roeber has called the allegations lies and said they resulted from a mental illness that he referred to as “Parental Alienation Syndrome.”

His children made the allegations during his campaign to represent Missouri’s 34th House District. After he won the election, three of his children wrote Republican state House Speaker Rob Vescovo asking him not to seat their father.

Vescovo and the chair of the investigating committee both said that they will release a report of its investigation’s findings next week.

Roeber’s letter of resignation, submitted Tuesday, states that he and his fiancée will move out-of-state to be closer to their extended families. Friday will be his last day in office.

Previous: Missouri passes bill making it easier to protect yourself in church
Next: Top diet tips to beat the Quarantine Bulge