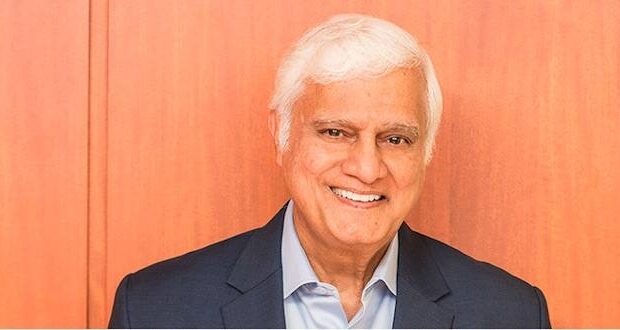 Tributes continue to pour in for evangelist and apologist Ravi Zacharias, who died on May 19 at age 74 after a brief battle with cancer. His life and legacy will be celebrated with a livestream of his memorial service at 10 a.m. on Friday, May 29, at www.RZIM.org/RaviMemorial.

Zacharias spent the past 48 years traveling the world to commend the Christian faith and address life’s greatest existential questions of origin, meaning, morality and destiny with eloquence and grace for a variety of audiences. Through his founding and leadership of Ravi Zacharias International Ministries, Zacharias launched a global team of nearly 100 Christian scholars and authors who continue to speak, resource, train and address the questions of millions around the world.

His faith journey began when, at age 17, he found himself in a New Delhi hospital recovering from a suicide attempt. Someone read him Jesus’ words in the Gospel of John: “Because I live, you will also live.” At that moment, he immersed himself in prayer, promising God that if he were to leave the hospital, he would vigorously pursue truth. Upon discovering the truth of the gospel, he spent the rest of his life fulfilling that pledge.

Zacharias had a heart for defending the faith against challenges and taking the gospel to unbelievers. He firmly believed that we are called upon to love the Lord not only with all of our heart, soul and strength but also all of our mind, as Jesus instructed. Contrary to cynics who dismiss Christianity as anti-intellectual, he knew Christianity’s truth claims could withstand the scrutiny of rigorous intellectual inquiry, and he devoted his life to demonstrating it.

“The story of the gospel is the story of eternal life. My life is unique and will endure eternally in God’s presence. I will never be ‘no more.’ I will never be lost because I will be with the One who saves me,” Zacharias wrote in “Seeing Jesus from the East.”

The memorial will include homages from family and friends, including RZIM President Michael Ramsden, athlete and author Tim Tebow, Brooklyn Tabernacle senior pastor Jim Cymbala and Passion Movement Founder Louie Giglio. Musical artists Matt Redman and Lecrae will perform. Following the initial livestream, the video will be available for replay in perpetuity.