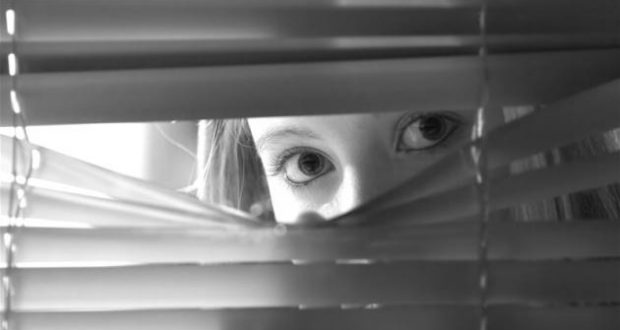 The trend involves teenagers disappearing from their families for up to 48 hours to see how much reaction they will receive on social media.

“If you pretend to be missing and then something actually does happen, then how is anybody going to know about it,” said parent of six Cheroy Murphy in an interview with KY3. “It is a scary thing to know that your kid is missing, and it is harder to know that they could just be joking. And then as a parent when do you decide the line of if they are really joking or really missing is?”

Law enforcement officials are worried the new challenge will hinder them from doing their job efficiently and hinder their efforts to search for an actual missing person.

“A report of a missing person or a missing teenager is a priority one call,” said Lt. Roger Barron of the Bolivar Police Department. “So it ranks right up there with assaults and domestic violence. So everybody that can go, we send.”

Barron says charges may be involved for the teens if the law enforcement community feels it is an adequate decision.

“It takes the entire law enforcement community in general, the prosecutors to the police to the judges to find out each thing and figure out what is appropriate,” said Lt. Barron.

Barron highly encourages parents to be intentional with their children.

“Just be involved in your kids life,” said Lt. Barron. “Know what they are doing, know who their friends are and just stay active with them.”

And licensed psychologist and technology wellness expert Dr. Lisa Strohman writes on Twitter, “Police are warning families about a new #socialmediachallenge: ‘disappear for 48 hours’. This is why it’s so important to be actively involved in your child’s #socialmedia use.”

Strohman, who founded the Digital Citizen Academy, writes, “It is vital to have these conversations about the deep consequences of social media and overuse of technology. Each child is special and unique, but they are also vulnerable and naïve. It is up to us to use our knowledge and power to protect them.”

The so-called 48-hour challenge follows other dangerous trends, like last year’s Tide pod challenge, which involved teens biting down on the laundry detergent packet and either spitting out or ingesting the contents.

Last year also brought the dangerous “Momo Challenge” which encourages people to text a number on the free messaging app called “WhatsApp.” A creepy bird-like woman responds, asking the user to perform a series of escalating dares. If they do not complete the challenges, the number threatens to leak their personal information to friends, family members, and strangers.