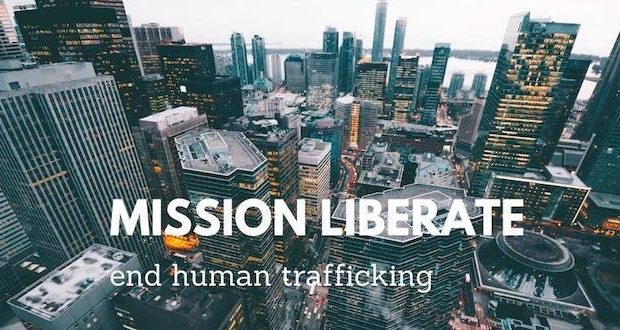 A new local organization seeking to have an impact on ending human trafficking will launch a grassroots campaign tonight. Mission Liberate, founded in 2019 by several students at the University of Kansas, will hold their first public meeting. 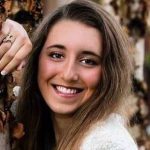 Livia Palmieri, one of the founders and president of MIssion Liberate, told Metro Voice, “This is where interested individuals can learn how they have a positive impact in even small ways.”

The meet and greet will be held Friday evening, from 6 to 8 pm at Talk of the Town Grill, 5201 W. 135th St., Leawood, Kan. Special speakers include Lucy Bloom, Executive Director of Veronica’s Voice, a survivor-run rehabilitation center, and Kristin Tebow, a Missing Youth Specialist working with KVC Kansas (and Metro Voice sponsor) to locate and recover youth who are absent from their foster care placements.

Topics will include exploitation as Bloom leads the Kansas City Coalition Against Sexual Exploitation and assists at both the federal and state levels in support developing new specialized services for survivors while at the same time working to reduce demand. 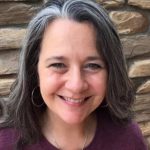 Tebow’s focus includes consulting with Homeland Security and the FBI and, since 2012, also serving as a sought-after speaker on the issue of human trafficking. Tebow’s work stresses the importance of prevention through developing trusting and genuine relationships with vulnerable youth.

Palmieri says she knows what it’s like to have an interest in a topic like human trafficking but to be at a loss for what to do. Her passion arose when she and another founder attended a lecture at KU by a human trafficking expert. 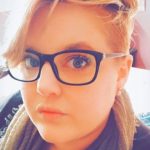 “The speaker at the event said nothing could be done,” Palmieri remembers. “We left a little down but after some thought, realized ordinary people could play a part in stopping it. They just needed direction.”

Many people are concerned with human trafficking, but have little idea how to help end this horror, she shared.

Human trafficking exists and grows through multiple scenarios yet there is very little awareness of the issue–even when it exists in our own communities.

“We are building a bridge between people who wanted to help but who don’t know how to. We can give them practical ways to make a difference,” she says.

According to the organization, every little step in the right direction brings about change.

Mission Liberate, which is non-political and religiously unaffiliated, is available for speaking engagements at civic events and church meetings.

Tickets for Friday night’s event are limited to 30 to comply with COVID-19 preventative measures.

You can visit the event on EventBright for more information.

Previous: Why we need to stop making New Year’s Resolutions – and what to do instead
Next: Missouri Legislature takes Covid precautions for 2021 session