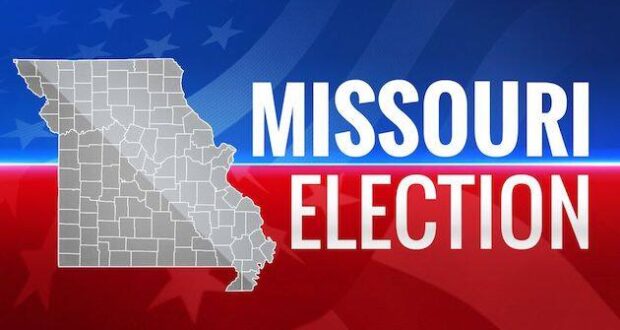 Republican Eric Schmitt, the current attorney general, will represent Missouri in the U.S. Senate. He defeated Democrat Trudy Busch Valentine by a margin of 55-42, according to unofficial election results from the Missouri Secretary of State’s office.

Schmitt, 47, will take the seat occupied for the past 12 years by Republican Roy Blunt, who announced in March 2021 he would not seek a third term, ending a half-century career in politics.

Schmitt largely campaigned against Democratic President Joe Biden and inflation, characterizing Valentine during the campaign as an out-of-touch heiress who would side with the Democratic president over Missourians. Valentine’s campaign catchphrase was “nobody’s senator but yours,” and she slammed Schmitt for his support for the state’s ban on abortion.

“Tonight, let’s be clear,” Schmitt told supporters gathered in St. Louis County. “The Biden administration’s unchecked assault on our jobs, on our families, on our liberties, on our values must end. And a new era of fighting back and speaking out for the rights of parents and small-business owners and working families is just beginning.”

To those who didn’t vote for him, Schmitt said, “I hope to earn your trust in the Senate, because I intend to be a senator for all Missourians.”

In the only other statewide race, for state auditor, Republican Scott Fitzpatrick beat Democrat Alan Green, 59-38

Six Republicans and two Democrats will represent the state in the U.S. House:

Missouri voters also approved constitutional amendments to legalize the sale of marijuana. Amendment 3 passed by a margin of 53.1% to 46.9%. It amends the Missouri Constitution to legalize marijuana use by adults age 21 and older and expunges arrests and convictions of most nonviolent marijuana offenses.

Analysts believe legal marijuana in Missouri will generate tax revenues of at least $40 million a year. But, as in Colorado, the ramifications could also cost the state much more than that in terms of additional unemployment, increased vehicular accidents, homelessness and more.

Voters also granted the Legislature the ability to increase funding for the Kansas City Police Department and create a state National Guard Department. Amendments to change the way the state invests funds and to require a state constitutional convention were defeated.