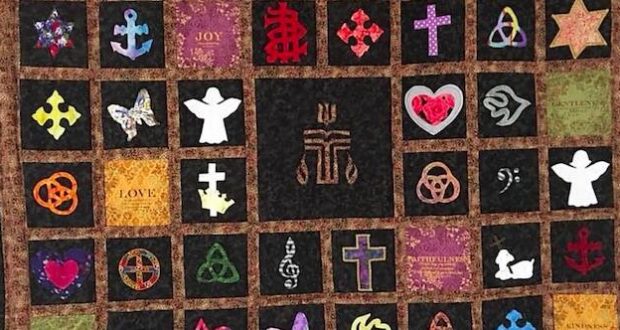 The Missouri Union Presbytery released a letter this week alledging silence from white Christians about racial injustice is causing minorities to suffer. The organization represents Presbyterians in central and northern Missouri,

One hundred twenty-five Presbyterians across the region signed the statement, acknowledging racial injustices in the United States and the need to address the issues through governmental and public institutions but more specifically, individually.

The letter began by addressing George Floyd who died while in custody of two white and two minority Minneapolis police officers.

The letter did not acknowledge thousands of  Evangelical and other events and efforts over the last 30 years in which predominantly white denominations worked to address the issue of racism and the church and bring about racial healing and unity.

“His death,” the letter states, “recorded for the nation and the world to watch, shocked the conscience of millions and joined a long litany of racial injustices that stretches back to the origins of slavery in America.” 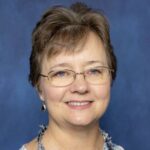 The statement, written by the presbytery’s Peacemaking and Public Witness Mission Team, reflects the concerns of church members and leaders, said Anne Schneider, an elder at First Presbyterian Church in Jefferson City, according to the News Tribune.

Schneider told the paper that as the team watched racism-related news during the spring, it wanted to do more than simply ask their members to read about solutions.

“This is not right,” Schneider said. “Some things are not comfortable to talk about, but we’re confident there are people who feel similarly.”

The letter also says racial injustice isn’t a problem to be addressed only by law enforcement or elected officials. It calls on the public to get involved — to insist on more effective community-based policing and training, to encourage schools to provide equal opportunities for all students, to increase awareness of the disparate effects of policies and practices.

The statement was developed for community-wide use. It is posted on the presbytery’s website, mupresbytery.org.

Race relations have been a central focus of Evangelical churches across the nation for at least 30 years. The national men’s group Promise Keepers, devoted an entire year of national conferences, attended by millions of black and white Christians, to racial reconciliation.  The organization continues to make it a central theme. The Southern Baptist Denomination has also held numerous national events in which racial reconciliation and racism within the church were discussed.

The statement took a political turn asking voters to approve Medicaid expansion for all which is on the Aug. 4 Missouri ballot. Critics say the expansion will cost Missourians an additional $1 billion per year with proponents having no way to pay for it other than increased taxes.

A review of the Presbytery’s website does not reveal any African-Americans in leadership. It also reveals a lack of people of color in general in featured photos.