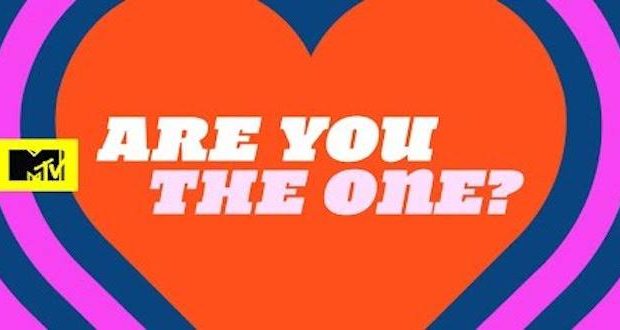 MTV, the network that has lost 50% of its viewers, is trying to lure more eyes to its dating show.

For the first time in the history of dating shows on television, MTV will feature a sexually fluid cast on its series “Are You the One?”

Sexually fluid is defined as one or more changes in sexuality or sexual identity though not supported by medical science  or biology.

The series, hosted by actor Terrence J, is now in its eighth season on the cable network.

“If your perfect match was standing right in front of you, would you even know it?” reads a statement from the series website. “On the history-making eighth season, 16 singles head to Hawaii to find their perfect matches and for a chance to split the $1 million prize, And for the first time ever, all the singles are sexually fluid, which means there are no gender limitations: The one could be anyone.”

MTV, once a powerhouse in cable programing for young people is losing viewers. Forbes magazine states, “The network’s audience dropped by almost 50% in the lucrative 18-49 demographic (an age category that is particularly important to MTV) since 2011.”

The addition of contestants with what is medically described as “gender dysphasia” or gender confusion, may be an attempt capitalize on the growing craze of identifying as a different gender.

The show’s website treats the addition as response to a problem on television and movies.

“The cast of “Are You the One? Season 8″ discuss the underrepresentation of LGBTQ+ people in media and urges all platforms to create positive change through total inclusivity,” the website continues.

According to a press release, “There are no gender limitations in perfect matches, and finding love is fair game. From coming out moments, to discovering sexual and gender identity, “Are You the One?” tells powerful stories about navigating relationships and finding love as a sexually fluid individual.”

The show will also weigh in on the what it calls, “the lack of LGBT representations in media.

But the lament on lack of representation does not match up to actual demographics. Gay individuals are currently over-represented in television in relation to their actual percentage of society.

The gay advocacy group, GLADD, found in its “Studio Responsibility Index,” that major film studios were more likely to feature gay characters – over 18 percent of their films did so in 2018, compared to just 12.8 percent of those released by their smaller, “indie”-style affiliates.

GLADD stated, “This is the second highest percentage of inclusive films found in the seven-year history of this report, second to 18.4 percent of films (23 of 125) in 2016.”

Considering a Gallup poll found that only 3.4 percent of the U.S. population identifies as homosexual, lesbian, bisexual or transgender, the number of films featuring homosexual characters would seem to be inordinately large.

But for left-leaning cable companies like MTV, that’s still not enough.

“This season introduces Dr. Frankie, a relationship expert who works with the singles to help them become better daters and navigate between drama, poor choices, and reoccurring patterns in relationships,” the press release continued.

Previous: Mandy Moore’s mindful tips for a well-balanced, lively summer
Next: Trump signs executive order: ‘The Opposite of Obamacare’