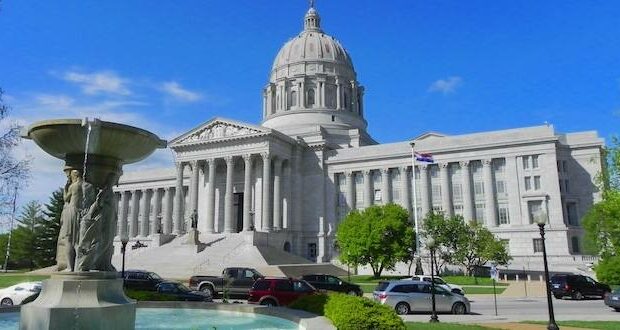 Missouri is tightening the regulation of licensed and unlicensed youth residential facilities. Unlicensed organizations must notify the state of their existence by mid-October. Background checks for facility staff, volunteers and others required under a new law likely won’t be completed by that time.

Lawmakers passed House Bill 557, the Residential Care Facility Notification Act. It requires background checks for staff and volunteers at unlicensed boarding schools and for facilities to notify DSS of their existence and comply with certain health and safety standards. The bill also puts in place mechanisms to allow parents unencumbered access to their children and a process to remove children from facilities in instances of suspected abuse or neglect.

The issue gained renewed attention this year after an investigation ​into several boarding schools found unlicensed facilities had substantiated reports of abuse and neglect while numerous other allegations were found to be baseless. Former students said their calls for help were ignored, and described enduring emotional, physical and sexual abuse.

DSS officials said that despite being aware of allegations of abuse and neglect at some facilities, they had limited oversight because facilities were operated by religious organizations and therefore exempt from licensure under state law. The bill became effective immediately upon Gov. Mike Parson’s signature on July 14. In order to implement the new law, the DSS, the agency tasked with enforcing it, is in the process of proposing both emergency and permanent regulations.

Some have questioned the open-ended definition of abuse which could include giving children who are questioning their gender a Biblical response. The foster parents in the facility could be accused of abuse for counseling a child away from homosexuality or gender dysphoria. While propents of the bill have said that won’t happen, other states that have passed similar legislation have eventually prevented Christian facilities from Biblical counseling.

The DSS currently is accepting feedback on draft regulations posted on its website. It also has sought input on the fiscal impact the new law may have on facilities and child placement agencies that are small businesses. Whaley said the department hopes to have its emergency regulations filed by the end of August. If approved and accepted, the emergency regulations may become effective 10 business days after they’ve been filed with the Secretary of State’s Office and can be in place for 180 days.