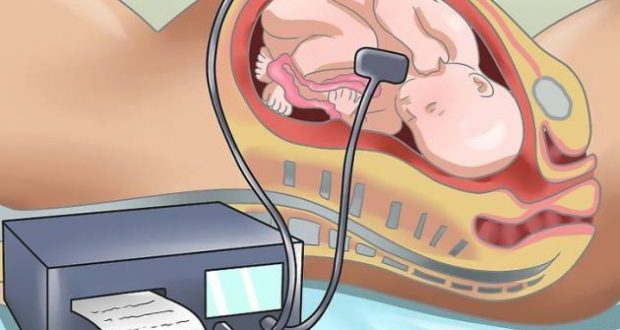 On Wednesday, April 10, the Ohio General Assembly passed a bill banning abortions when a baby’s heartbeat is detected and sent the bill to the governor’s desk for approval.

The state will join Arkansas, North Dakota, Iowa, Mississippi and Kentucky who have similar laws outlawing abortion in the presence of a fetal heartbeat.

The move is in sharp contrast to New York which legalized abortion up until birth and other Democrat governors who have said they would withhold medical care to an infant who is delivered alive after a botched abortion to ensure the child dies if that is the wish of the mother.

The bill passed the House in a 56-39 vote, shortly after which the state Senate voted 18-13 to approve House changes to the bill, the Dayton Daily News reported.

Physicians could face fines up to $20,000 if they violate the law. A heartbeat usually becomes detectable between six and nine weeks in pregnancy.

The heartbeat bill essentially prohibits all abortions, according to a maternal fetal medicine specialist, Dr. Michael Cackovic of Ohio State University Medical Center, The Associated Press reported. “You’re going to be doing more procedures and subjecting women to more procedures and medications to get abortions, because they’re rushing between that four and five weeks to get it accomplished,” Cackovic said.

Democratic state Rep. Michele Lepore-Hagan also expressed worry over the bill. “I’m concerned that we will have companies that will choose not to locate here due to our oppressive laws. I’m concerned that doctors will leave the state of Ohio,” she said, according to the AP.

Pro-life groups also applauded the bill’s passage. “Since 1973, countless unborn children have lost their lives to abortion in Ohio. Thanks to the compassion and commitment of the Ohio General Assembly, the Buckeye State will end this atrocity,” Citizens for Community Values President Aaron Baer said in a statement. CCV is a pro-life group that advocates for public policy reflecting the truth of the Gospel, according to its Twitter.

Ohio Republican Gov. Mike DeWine has 10 days to sign, veto or allow the bill to take effect without a signature. He has previously signaled he will sign the legislation.