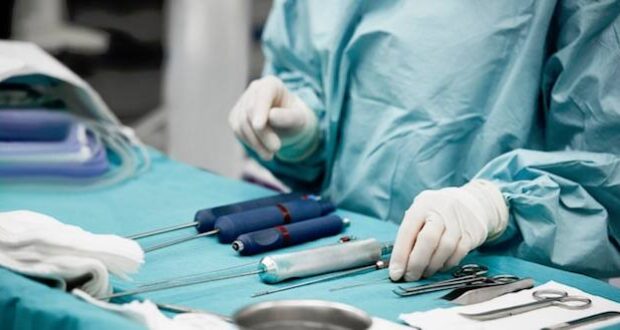 A growing number of states have banned elective surgeries in order to focus all resources on fighting the coronavirus. Some abortion providers and states, however, have determined abortion to be an essential procedure.

New Jersey, Massachusetts, Virginia, and Washington state governors have all decreed abortion is an “essential need,” exempting it from any ban.

Delma Catalina Limones of NARAL Pro-Choice Texas applauded those states, saying, “We know that abortion is essential health care. It is a procedure where time is of the essence.”

On the flip side, Mallory Quigley of the pro-life Susan B. Anthony List questions the decision and points to the politics of abortion.

“It’s frustrating to see pro-abortion states stay so focused on abortion,” Quigley says. “They’ve put such an emphasis on the taking of an unborn human life, and I think it speaks to the stranglehold that the abortion lobby has on so many in our nation’s governments across the country.” 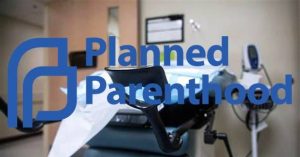 The pro-life Family Research Council tweeted, “The last thing we need right now is to tie up hospitals with life-threatening complications from surgical and chemical abortions.”

Meanwhile, Texas, Ohio, Mississippi, Maryland, Tennessee, and Louisiana are insisting abortions stop in their states, so clinics’ medical gear can go to fighting the pandemic.

“There is a shortage right now of personal protective equipment in our nation,” Quigley explained. “Gloves, masks, all the things that doctors need to treat people – that ought to be going towards doctors who are caring for people with Coronavirus and other life-threatening illnesses, not being used in the course of an abortion procedure, which frankly could have complications and send women to already overwhelmed hospitals and emergency rooms.”

And while the nation is in the middle of this sudden emergency shortage of medical gear, Planned Parenthood of Keystone, Pennsylvania is actually pleading with the public to send it personal protective equipment so it can go on performing abortions.

In the light of such things, pro-life bioethicist Charles Camosy would go even further than a temporary ban on abortions while there’s a chance the nation’s hospitals could be flooded with patients infected by Coronavirus.

“We should be shutting down abortion clinics and turning those clinics into intensive care unit facilities to help those patients,” he suggested.

But such talk has led to a reaction of outrage by abortion supporters.

Lizz Winstead tweeted, “Needing an abortion is time-sensitive and VERY ESSENTIAL to a person who needs one.”

Camosy can hardly believe people are giving abortion such an exalted status.

“Even people who are going to die without a transplant, like a liver transplant – those liver transplants are being put on hold because they’re not considered essential surgeries,” he stated. “How in anybody’s right mind elective abortion could be in a different category just beggars belief.”

But some in the abortion industry have said in those states where the procedure has been banned, they’ll fight the restriction, flaunt it and continue to do abortions.

All a Pro-Life Plot

And some abortion clinic supporters are going as far as to suggest the ban is all a plot.

For instance, Renee Bracey Sherman – who has dubbed herself “Queen of All Abortions,” said, “The anti-abortion movement is using a public health crisis to essentially ban abortion.”

Ilyse Hogue of the National Abortion Rights Action League tweeted, “Even in a national crisis, they don’t stop their relentless assaults on women and pregnant people.”

Speaking of the ban in Ohio, abortion clinic escort Lauren Rankin wrote, “This is a despicable use of a global pandemic to end legal abortion in the state.”

Quigley reacted to all this by saying, “I think that this is just classic abortion lobby anger, fear and lashing out at those who want to protect life.”

Yet to be seen is just how far a state will go to actually halt abortions where providers have refused to comply with the ban.

But Ohio Deputy Attorney General Jonathan Fulkerson has written to at least one abortion clinic, “If you or your facility do not immediately stop performing non-essential or elective surgical abortions in compliance with the attached order, the Department of Health will take all appropriate measures.”