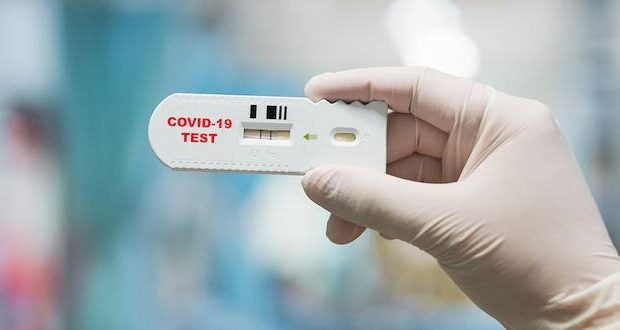 “In a major announcement, President Donald Trump on Monday said the distribution of 150 rapid covid tests are ready to be distributed across the nation.

The President said the new rapid tests will be rolled out in the “coming weeks.” Elaborating further, the he said 100 million of the tests will go to states and territories to support efforts to allow schools to reopen, and another 50 million will be distributed to hospices, nursing homes, and similar institutions.

Those test kits will go to states and territories to “support efforts to reopen their economies and schools immediately and as fast as they can,” the President said, adding: “The support my administration is providing would allow every state on a very regular basis test every teacher who needs it.”

In late August, the White House announced it had purchased tens of millions of tests from Abbott Laboratories, striking a $750 million deal with the firm. It came after the Food and Drug Administration (FDA) signed an emergency-use authorization order for Abbott’s tests.

This week, about 6.5 million of the tests will be sent out, Trump added on Monday.

“This will be more than double the number of tests already performed,” he said in the update.

The Trump administration’s testing coordinator, Adm. Brett Giroir, announced that the United States has “performed over 111 million tests for the virus causing COVID,” which is the highest anywhere in the world. “On 13 separate days, we have achieved tests of over 1 million per day, and our average test numbers are now approximately 920,000 per day,” he noted.

“We are now at an inflection point for testing. We now have available on average 3 million tests per day, not counting pool testing which could multiply that number several-fold,” Gainor noted. “Nearly half of our current tests are rapid point-of-care.”

Tagged with: abbot laboratories covid COVID-19 covid19 how to get pandemic rapid test rapid tests trump when available who will get